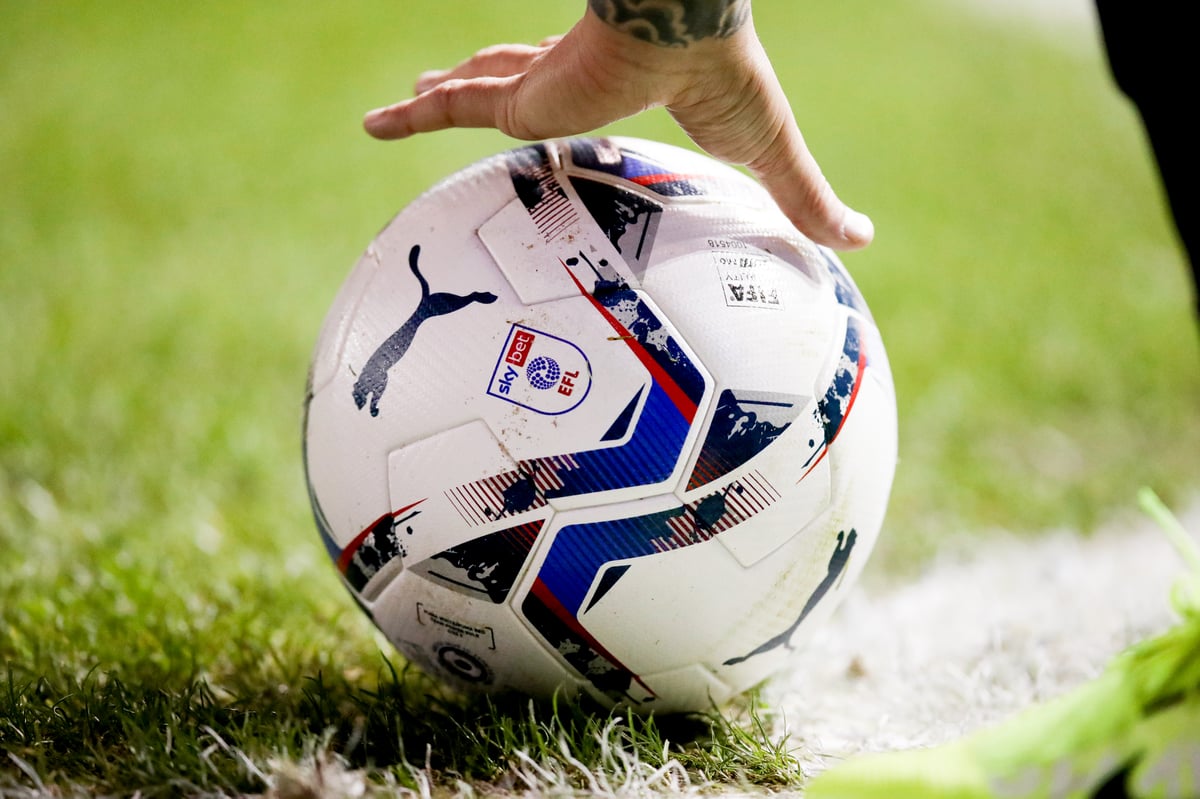 North End are still looking to strengthen their squad ahead of the new Championship season.

Goalkeepers Freddie Woodman and David Cornell have already arrived and Lowe rushed to sign free transfer duo Ben Woodburn and Robbie Brady – but other new faces are expected by the start of the new League season .

Speaking earlier this month, he said: “We’re even further down the line with other things – out-of-contract players, contracted players trying to work out settlement deals, ready, there’s a lot going on in transfer terms.

“But we have to make sure they’re the right ones. We can’t just pick a player because he’s been a good player – it’s the character, the credentials we get, the personality. Everything has to fit the invoice to become a Preston North Fin player.”

While talks are ongoing over new additions, a rival manager has offered his thoughts on Lowe’s interest in bringing an old favorite back to Deepdale in recent days.

The Evening Post takes a look at the latest transfer speculation surrounding North End and their Championship rivals.