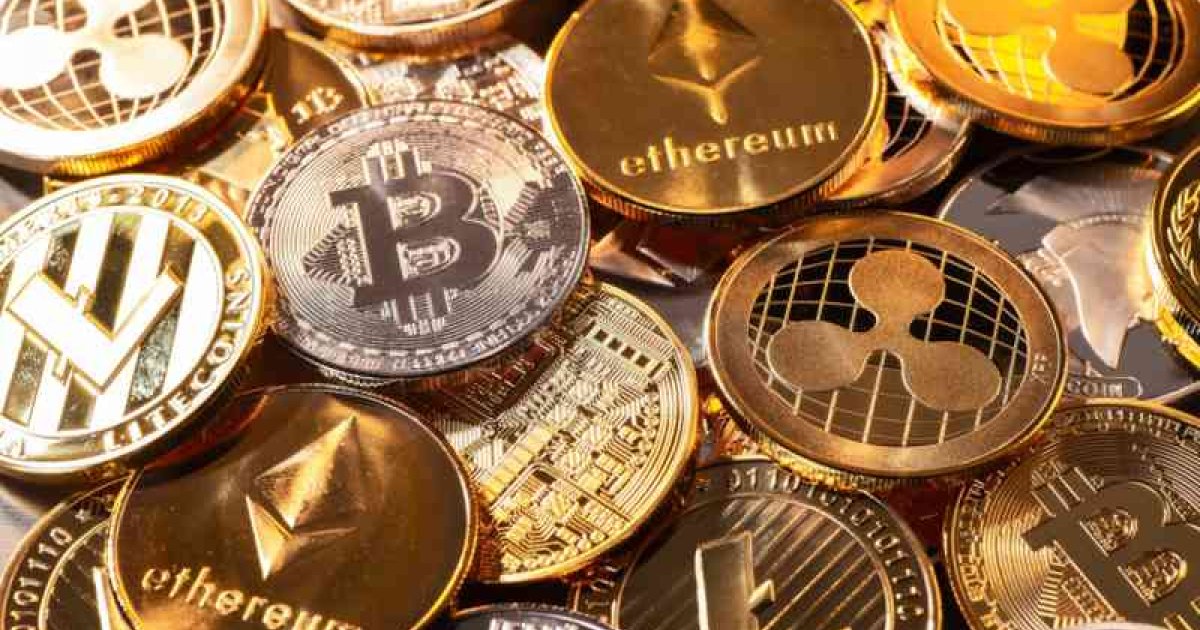 NEW YORK, September 2 Yesterday, the US market watchdog sued an online cryptocurrency lender and its senior executives over allegations of fraudulent investments of US $ 2 billion (US $ 8.3 billion). RM).

The Securities and Exchange Commission (SEC) has accused BitConnect, its founder Satish Kumbhani, its main US promoter Glenn Arcaro and his company of proposing “a fraudulent and unregistered offer and sale of securities in the form of investments in a “loan program,” “an SEC statement said.

The complaint states that the defendants claimed that the company’s “” proprietary “volatility software trading bot” would generate sky-high returns “on investors’ money.

But the SEC accused, in fact, that investors’ funds were embezzled and transferred into digital wallets controlled by the defendants.

To attract investors, the SEC alleged that BitConnect and Kumbhani – an Indian national – had created a network of commission-paid promoters, “of which they withheld a substantial portion from investors.”

Arcaro, the main promoter of the loan program in the United States, has been accused of creating the company Future Money to “attract investors”.

“We allege that these defendants stole billions of dollars from retail investors around the world by exploiting their interest in digital assets,” Lara Shalov Mehraban, associate regional director of the SEC’s New York office, said in the statement. .

The defendants were charged with violating federal laws on anti-fraud and registration provisions, and could face “injunction, restitution plus interest and civil penalties.”

The SEC filed a related civil lawsuit in May against five other BitConnect promoters and settled with two of the defendants.

Arcaro also pleaded guilty yesterday to criminal charges in a parallel lawsuit, according to the US Department of Justice. AFP

A Guide to Home Buying and Selling for Military Families