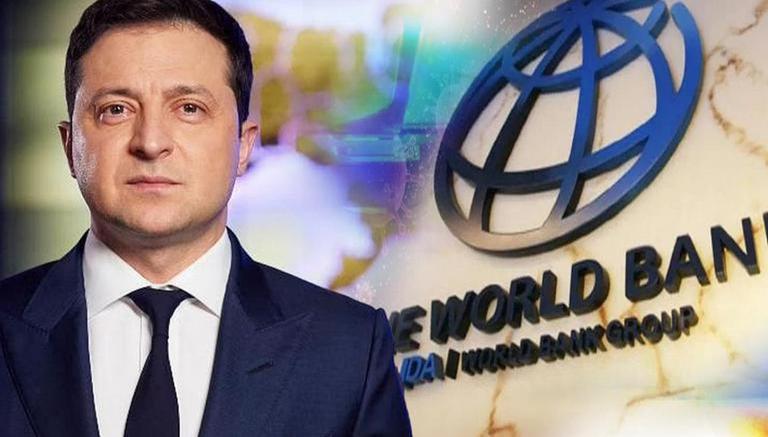 Amid its ongoing war with Russia, Ukraine secured a $1.49 billion loan from the World Bank, Kyiv Independent reported. Earlier on Tuesday, Ukrainian Finance Minister Serhiy Marchenko and World Bank Regional Director for Belarus, Moldova and Ukraine Arup Banerjee signed a loan agreement. Later on Thursday, the ministry said in a statement that the money will ensure payments to employees of public educational institutions at the national and regional levels.

“We are grateful to the World Bank for its forthcoming contribution to support Ukraine’s financial stability. At this time, it is difficult to overestimate your help, especially in the context of a large-scale armed aggression in Russia. The funds raised will allow Ukraine to increase funding for public sector employees, as well as to ensure a sustainable public administration in Ukraine,” said Serhiy Marchenko during the signing of the agreement.

Meanwhile, the global lender revealed that the funding is guaranteed by four countries: the UK, the Netherlands, Lithuania and Latvia. He added that the project is also supported by parallel funding from Italy as well as a contribution from the new Multi-Donor Trust Fund. Notably, Zelenskyy had admitted that his country needed at least US$5 billion a month to keep his government running in the face of the ongoing Russian invasion.

It comes as the European Commission on Thursday announced an additional €205 million in humanitarian aid for Ukraine, as the country continues to resist Russians seizing eastern territories. In an online statement, a commission spokesman Balazs Ujvari said that with the latest funds, the bloc’s total support for Kyiv has reached nearly 350 million euros.

Meanwhile, Ujvari revealed that the EU, in material aid through its “Civil Protection Mechanism”, has funded 700 million euros to Ukraine. In a separate statement, the European Commission also announced that it would provide support to at least 200 Ukrainian high-tech start-ups with up to €60,000 each “with the aim of safeguarding their progress and stimulating the recovery of Ukrainian economy”. Notably, this came as EU Commissioner for Crisis Management Janez Lenarcic visited Ukraine to meet with humanitarian organizations and Ukrainian government officials and coordinate the bloc’s aid to the country.