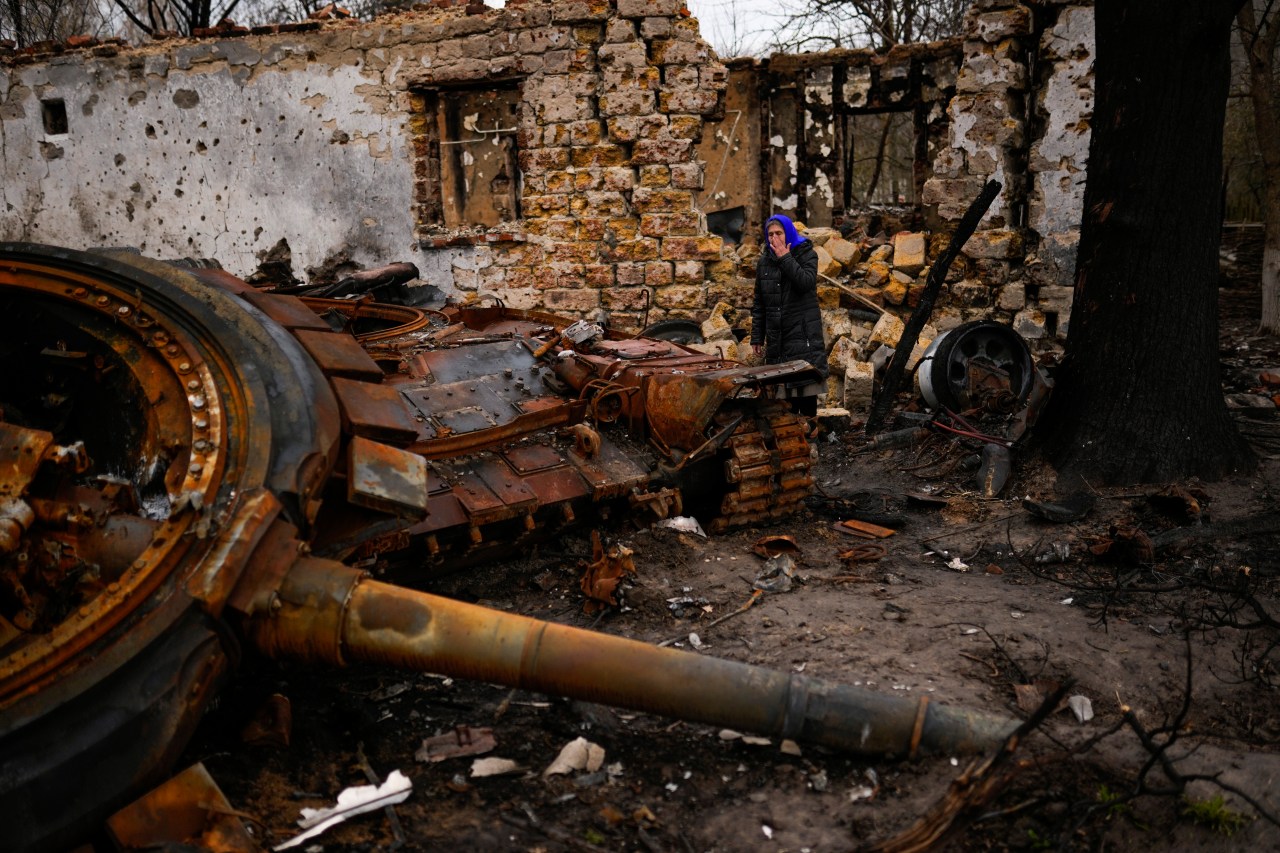 Ukraine asks US for $2 billion a month for emergency economic aid, official says

Ukraine is asking the Biden administration for $2 billion a month for emergency economic aid efforts, according to Ukraine’s finance minister.

Ukrainian Finance Minister Sergii Marchenko, who is meeting with lawmakers in Washington, DC, is asking for a total of $5 billion a month in international economic aid through June – including $2 billion from US pockets, The Washington Post reported.

Marchenko told the Post that Ukraine must “fill this void now to attract the necessary funding and win this war.”

Ukraine has been devastated by the Russian invasion, launched more than two months ago. The war reduced at least one city, Mariupol, to rubble and destroyed towns and communities across the country, creating a humanitarian crisis.

The United States has already approved billions of dollars in military aid to Ukraine since the invasion, including a An $800 million package announced last week.

Marchenko told the Post that additional economic support was needed for humanitarian needs, including payment of pensions and salaries of Ukrainian civil servants in health and education.

Ukraine would face an immense cost to rebuild its country after the invasion, which would require another round of humanitarian aid.