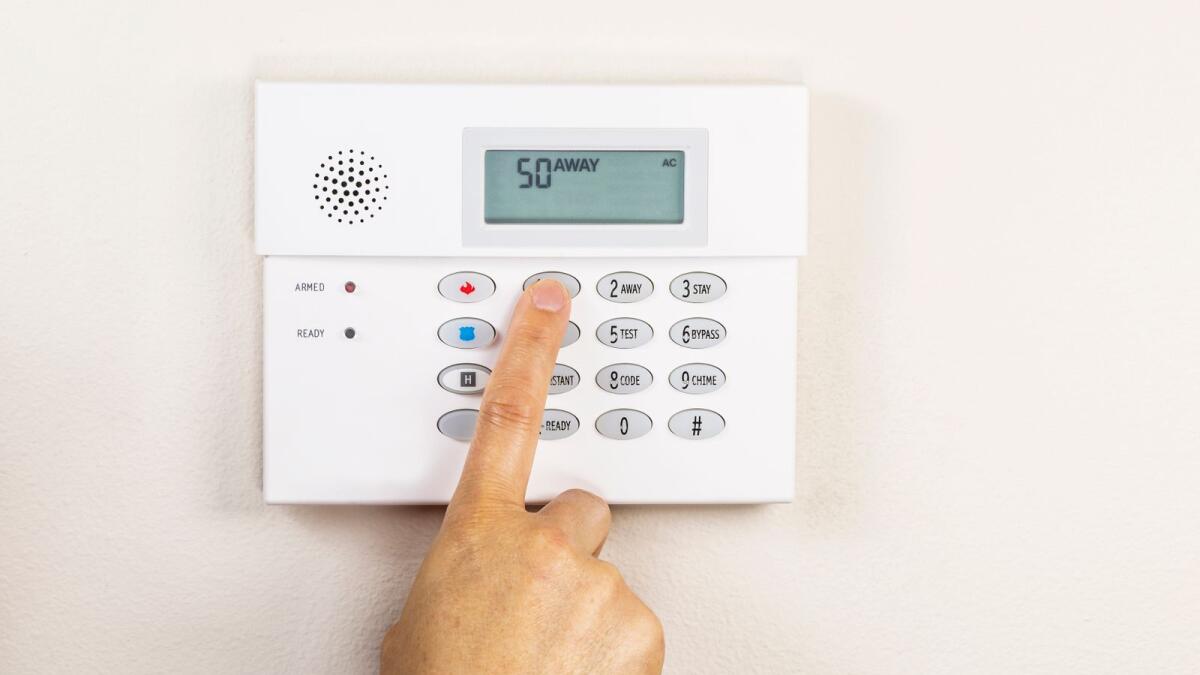 Deputy Michael Lowry and members of the regional TD group, including fellow Tipp TD Mattie McGrath, have called on the government to declare the current energy crisis a national emergency.

The group further called on the government to enact legislation to address the current supply shortfall with a Public Interest Act to include emergency measures.

In a private member’s bill, which was proposed on behalf of the group by MP Lowry, they proposed a number of viable and credible solutions to deal with the current crisis in order to protect and help the population. from this country.

“Our aim is to prohibit any threats to cut off power to domestic customers and critical social infrastructure such as hospitals, schools, nursing homes,” MP Lowry said.

“We further suggest setting a national cap on the unit price of electricity, with the state raising a long-term loan to pay the verifiable excess costs of electricity generators that would be reimbursed through electricity bills. over a period of 15 years,” he added. .

Members of the regional group put forward proposals to recoup excessive profits from energy companies, to exempt the planning of solar photovoltaic panels embedded on the roofs of domestic, agricultural and commercial buildings.

“We are proposing the establishment of an energy support program for businesses. Some companies are experiencing a 200-300% increase in utility costs, forcing them to choose between layoffs or closure.

“These are just some of the decisive measures to be taken now to reduce our dependence on fossil fuels in the medium term.

“However, the options don’t stop there,” he adds, going on to respond to the demand to fully implement the motion on offshore renewables, which was unanimously approved by the Dáil. Éireann last December, defining a clear political strategy for national production. and the consumption of green hydrogen and the timely establishment of a renewable heat obligation regime similar to the obligation regime for biofuels.

“We are also calling for the implementation through Bord na Móna of a bioenergy strategy, including the use of fixed price contracts, to increase the supply of biomass for the energy of our agricultural and forestry sector. is critical”

Deputy Lowry says people in every corner of this country are living under a cloud of stress and anxiety. They are gripped by fear of what this winter has in store for them. Homes, businesses, schools, farmers, nursing homes and healthcare providers depend on government assistance.

“No one underestimates the challenges facing the government. Although direct financial assistance to pay the bills is essential at this time, in truth it is only a temporary effort. We need to take a broader, longer-term approach to solving the problem by exploring and re-examining our options for self-sufficiency.

“A recent and much-discussed report cites Ireland as the country least prepared for the current energy crisis in Europe. It makes the work we have to do more difficult and more urgent.

“A major setback is that Ireland no longer has gas storage facilities. Countries like Germany have the capacity to store up to 100 days supply during the summer months when demand is Austria keeps a full year of gas in storage Ireland has no capacity to store gas in anticipation of high winter demand, let alone in the event of an energy crisis.

“The Kinsale gas field is not only empty, it has also been dismantled. This leaves the sole survivor, the Corrib gas field, without a crucial backup. This decreases our ability to accumulate gas supplies during off-peak months.

“One solution we have is the burning of petroleum distillate as opposed to gas. However, this would involve the reopening of peat-fired power stations in the Midlands plans, as well as an extension of the life of the Moneypoint coal-fired power station, which is expected to close in 2025.

“The reopening of the Lanesboro and Shannonbridge power stations are also options to help with electricity production, as is the return to service of the Derrybrien wind farm.

“There has been a lot of negativity about the high demand for electricity from data centers. There is a proactive way to mitigate this problem through the implementation of maximum peak demand tariffs.

“The proven peak time during the winter months for domestic electricity consumption is between 5 p.m. and 7 p.m. If data centers and large industrial consumers were incentivized to disconnect from the national grid during these periods from 1 November to February 28 and switch to fossil fuel backup generators, this would remove enormous demand pressure and ensure national needs can be met.

“Exceptional circumstances require extraordinary measures. Maintaining light and warmth in the coming months should be the overriding concern right now.

“Difficult times also require courage. The government has shown courage and leadership in the fight against Covid. Difficult decisions had to be made for the greatest ultimate good.

“Similar strength and determination are required now,” he concludes.

How to borrow & lend money on P2P platforms?