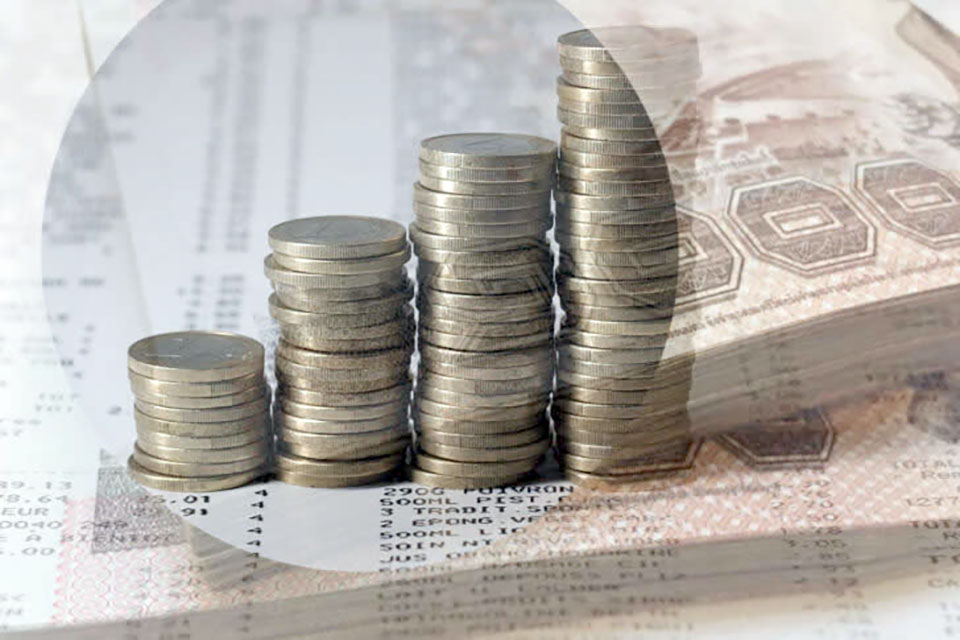 The issue of public debt has always been a topic of discussion, especially with the recent emergency loans contracted by the government to solve the COVID-19 crisis. The Public Debt Management Office has reassured the government’s ability to repay these loans.

The public debt ratio in General Prayut Chan-o-cha’s administration has risen and fallen with most loans taken out to finance infrastructure projects and campaigns to improve the quality of life.

With the COVID-19 pandemic, the government has encountered a substantial need for money to support the healthcare system, stimulate the economy and provide financial assistance to the general public. To make matters worse, the government is seeing a drop in its tax revenue because people are making less money. This condition forces the government to seek loans, which leads to higher public debt.

Director General of the Public Debt Management Office (PDMO), Patricia Mongkhonvanit, said the government should increase the public debt ceiling, which would allow it to implement more financial measures.

She said these measures are intended to help improve the economy, while the government remains able to repay these loans.

With the pandemic, the government’s usual tax revenues have become insufficient to cover the increased expenditure. The number of people who filed their personal income tax last year was around 11-12 million, out of a population of 66 million, with only around 2 million paying their taxes in full.

The government is now expected to lose some 17 billion baht of its revenue stream, due to the recently introduced reduction in excise duties on diesel fuel. The drop in income is forcing the government to take the decision to take out emergency loans, in order to be able to take care of those in need. (NNT)