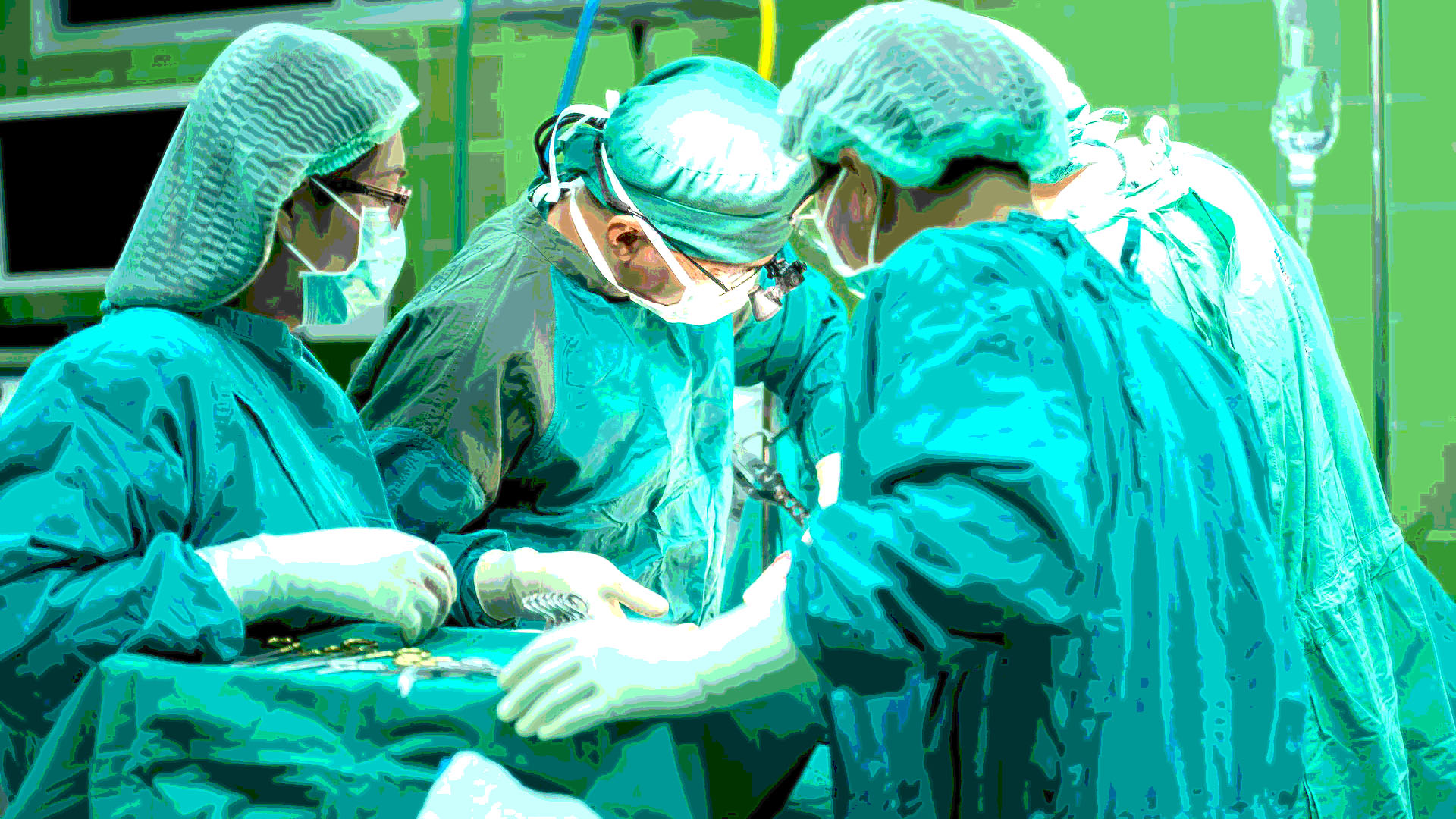 DI COLA WILL NOT APPEAL THE JUDGE’S DECISION; SUPPORTS ANOTHER CANDIDATE: After holding onto a one-vote election victory after a Tuesday recount, Frederick County Council candidate Jazmin Di Cola announced in a Facebook post that she will not appeal a judge’s decision which disqualified her from the race. Instead, she endorses Tarolyn Thrasher, who applied to the Frederick County Democratic Central Committee to fill the vacancy. Jillian Atelsek/The Frederick News Post.

NON-BINARY CANDIDATES ELECTED TO DCC: After months of campaigning, then breaking down barriers as the state The first openly non-binary candidates elected to the Democratic Central Committee, Tia Hopkins and Antonio Bowens both know that the real work starts now. John John Williams/The Baltimore Banner.

SINCLAIR GROUP HELPS FUND TWO BULLETIN B’MORE ISSUES: Two ballot questions backed by an infusion of cash from the chairman of Sinclair Broadcast Group could be put to voters this fall in Baltimore. The city’s election officials are review of petition signatures for two potential questions for voters: do they want to establish recall elections for municipal politicians who do not meet the standards? And would they put a two-term limit on the mayor, city council, and city comptroller? Emily Opilo/The Baltimore Sun.

MACo NEWS: MACo, which begins today, will be a bit of a farewell tour for limited-time Governor Larry Hogan (R), who has always been a popular figure at those Ocean City confabs. Traditionally, the governor’s address is the last event of the four-day conference on Saturday, but this year the late-morning Saturday time slot is reserved for a conversation with four of the six candidates for statewide office: Del. Dan Cox (R-Frederick), the GOP gubernatorial candidate; Glassman; Of the. Brooke Lierman (D-Baltimore City), Glassman’s general election opponent for comptroller; and U.S. Representative Anthony Brown, the Democratic nominee for attorney general. Josh Kurtz/Maryland Matters.

MASKS NOT MANDATORY BUT APPRECIATED IN SCHOOLS: Large cardboard boxes rolled out of the U-Haul truck one after another. They were filled with 40,000 donated KN95 masks for teachers, staff and students in schools across the city of Baltimore in preparation for the upcoming school year. “Masks are going to be a constant need, like composition books and crayons,” said Christina Duncan Evans, president of the Baltimore Teachers Union teachers’ chapter, who helped unload the boxes. Lillian Reed and Meredith Cohn/The Baltimore Sun.

ATTORNEYS GENERAL SUE BA CO-LENDER: A Baltimore County lender tricked customers into selling them insurance policies they didn’t ask for or know in many casesattorneys general from a handful of states claimed in a lawsuit filed Tuesday in federal court in Pennsylvania. Staff/Associated Press.