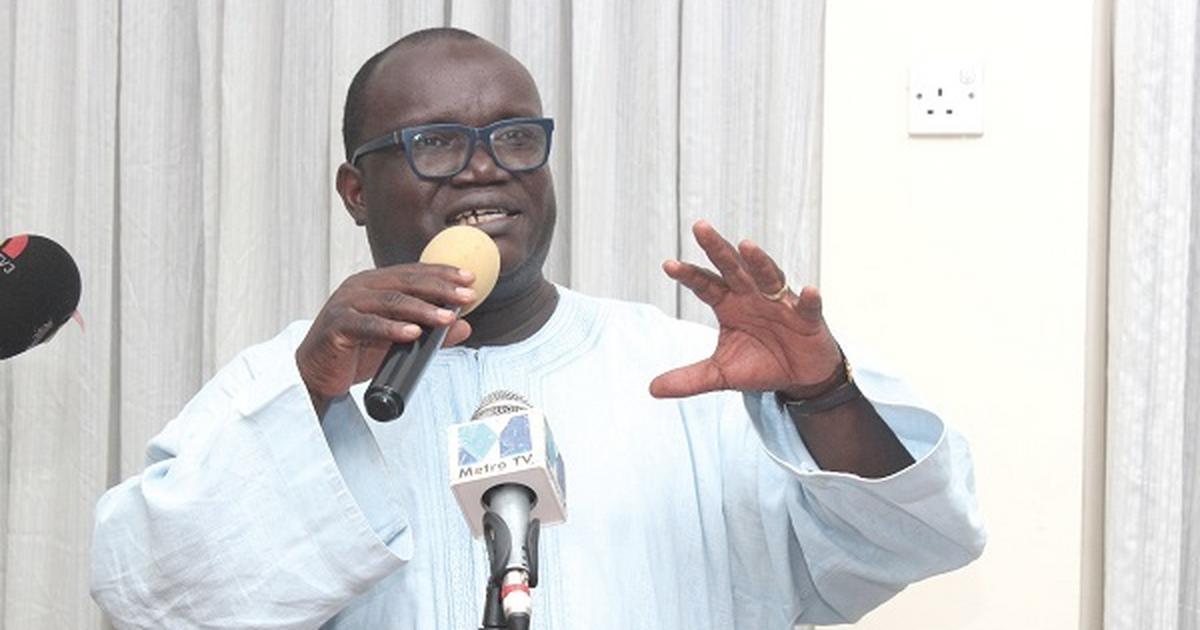 According to him, if the volume of electronic money transactions continues to decline, as seen since the introduction of the electronic tax, the purpose of the tax will be in vain.

So he proposed taxing cash withdrawals to discourage people from withdrawing their money.

“We have to keep that in mind, that as far as the government wants to generate revenue, the alternative and the enemy which is cash still exists and that is the thing a lot of people know and c That’s the thing that people will fall back on, naturally. So how can we do all of this, if even we agree to do it, how can we do it in a way that doesn’t dampen it?

“The example of Congo is great because withdrawing money is the thing we want to deter, so when you see the vice president talking about QR code and give the example of the waakye person where you use a QR code to buy is because when the money goes into the wallet, people should be able to keep it in the wallet, not just go cash it out and still be able to use it.

Dr Ashigbey welcomed the government’s decision to exempt merchant payments from the e-tax.