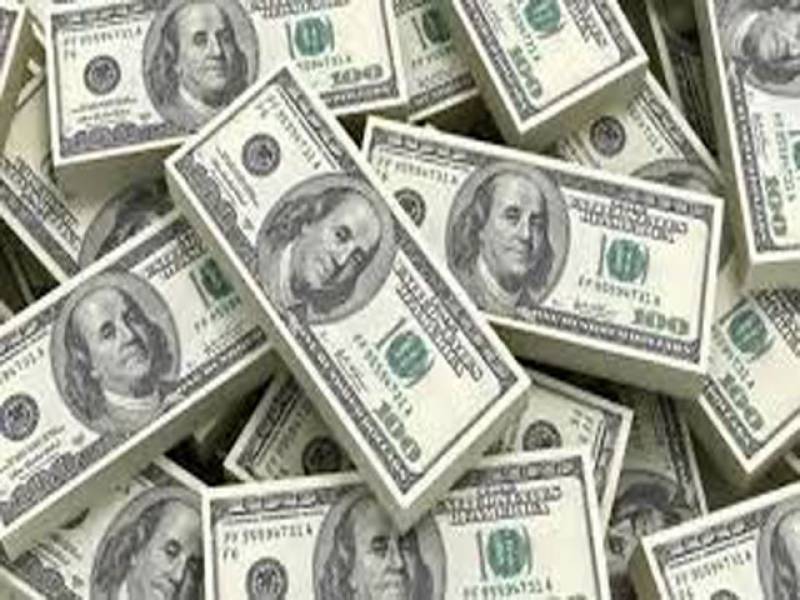 Pakistan only received $2.234 billion in loans from international lenders in the first quarter

ISLAMABAD-Pakistan received just $2.234 billion in loans from international lenders in the first quarter (July to September) of the current fiscal year amid dwindling foreign exchange reserves.

Despite the revival of the IMF lending program, Pakistan has not received major financing from bilateral and multilateral sources in the first quarter (July to September) of the current financial year. Ahead of the IMF board meeting (August 29), it was felt that the revival of the IMF program would pave the way for securing loans from other international creditors. However, the country has not yet received significant financing from international lenders, which translates into a reduction in foreign exchange reserves.

The country has drawn $1.166 billion from the International Monetary Fund (IMF), $682.3 million from multilateral sources and $386 million from bilateral sources, bringing total loan disbursement to $2.234 billion from July to September FY23. The country did not receive any loans from foreign commercial banks during the first quarter of the current financial year (2022-23). The government had received a loan of $3.204 billion during the same period of the previous year. According to the latest data from the Ministry of Economic Affairs, the government received only $625.85 million in external loans in September 2022.

Meanwhile, international lenders had pledged to lend to Pakistan, which would bolster the country’s foreign exchange reserves. The Asian Development Bank (AfDB) has approved much-needed financing of $1.5 billion to help the Pakistani government, which would bolster the country’s foreign exchange reserves and improve the value of the local currency. The country would receive $1.5 billion next week. Approval of the AfDB loan would also pave the way for securing $500 million from the Asian Infrastructure Investment Bank (AIIB). The total disbursement will hit $2 billion in the current month.