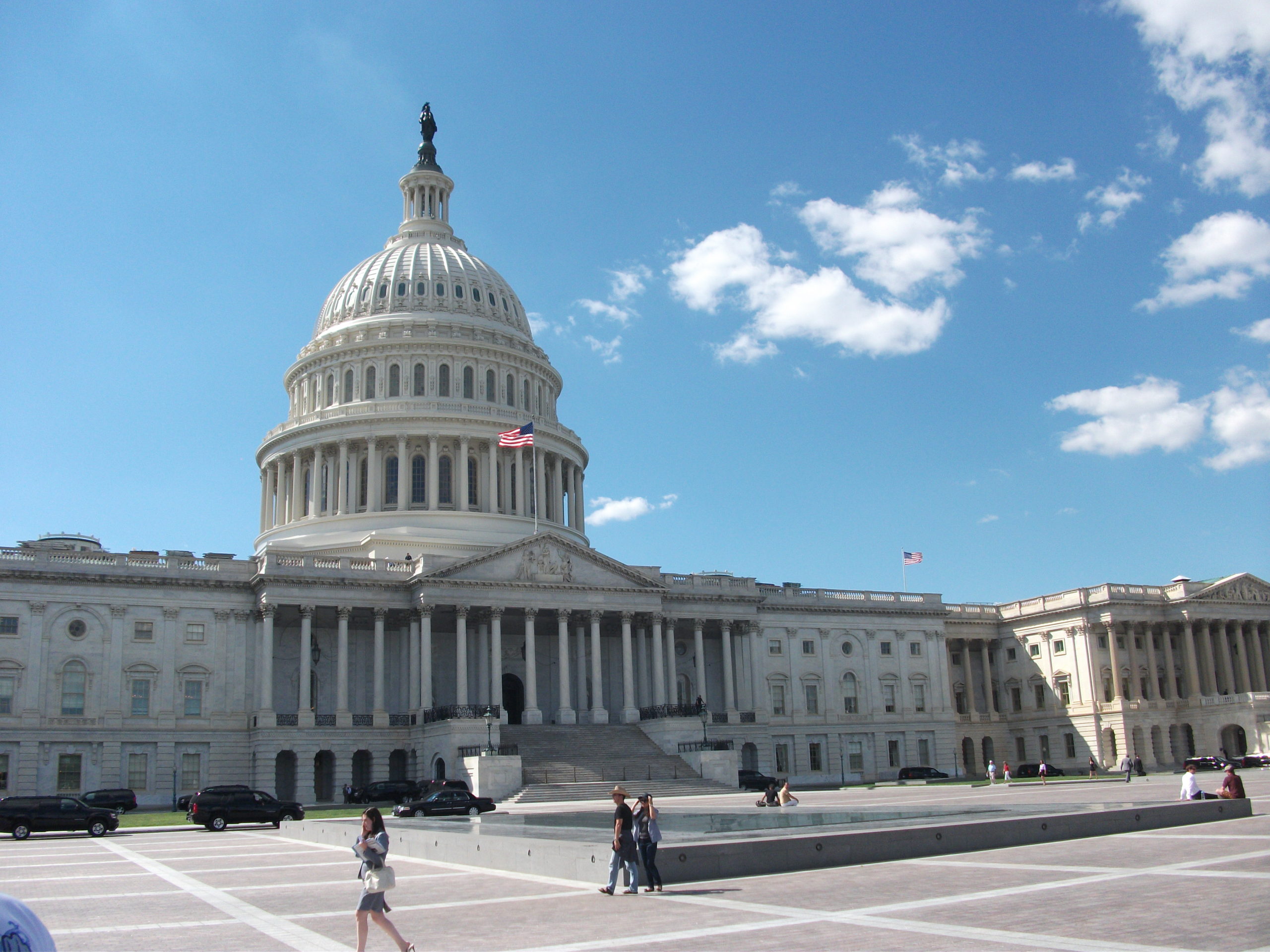 Omnibus funding bill includes $13.6 billion in emergency aid for Ukraine and NATO plus funds for projects in Colorado – by Jan Wondra

It took a global crisis to drum up bipartisan support for an omnibus funding bill for fiscal year 2022 (FY22), but the US Senate finally did.

“From the COVID-19 pandemic to natural disasters fueled by climate change, Coloradons have risen to challenge after challenge over the past year,” said U.S. Senator from Colorado, Michael Bennet. “Investments in this bill will help communities in Colorado get back to normal, build climate resilience and meet rising costs.”

“With this bill, we will provide essential humanitarian, economic and security assistance to the people of Ukraine as they continue to fight for their lives and their country. We must continue to punish Putin and his accomplices for this lawless war. The people of Ukraine are resilient and we must support them in their quest for a sovereign and democratic nation,” Bennett said.

Bennett is a member of the Senate Select Committee on Intelligence, secured Intelligence Authorization Act (IAA) provisions in the omnibus to strengthen US competitiveness in key emerging technologies.

A complete list of Colorado priorities supported by Bennet in the omnibus is available here.

The legislation also reauthorizes the Violence Against Women Act, which provides essential support for victims of domestic violence and sexual assault.

On Thursday, Bennett and Sen. John Hickenlooper announced they had secured nearly $121 million for 64 Colorado Projects into the omnibus through the Congressional-led spending process. “Local Colorado communities are driving these federal investments. These funds will accelerate much-needed projects across the state,” Hickenlooper said.

These programs include funding for these regional efforts:

$1,601,000 for the expansion of the Fremont and Custer County 911 regional telecommunications and data program