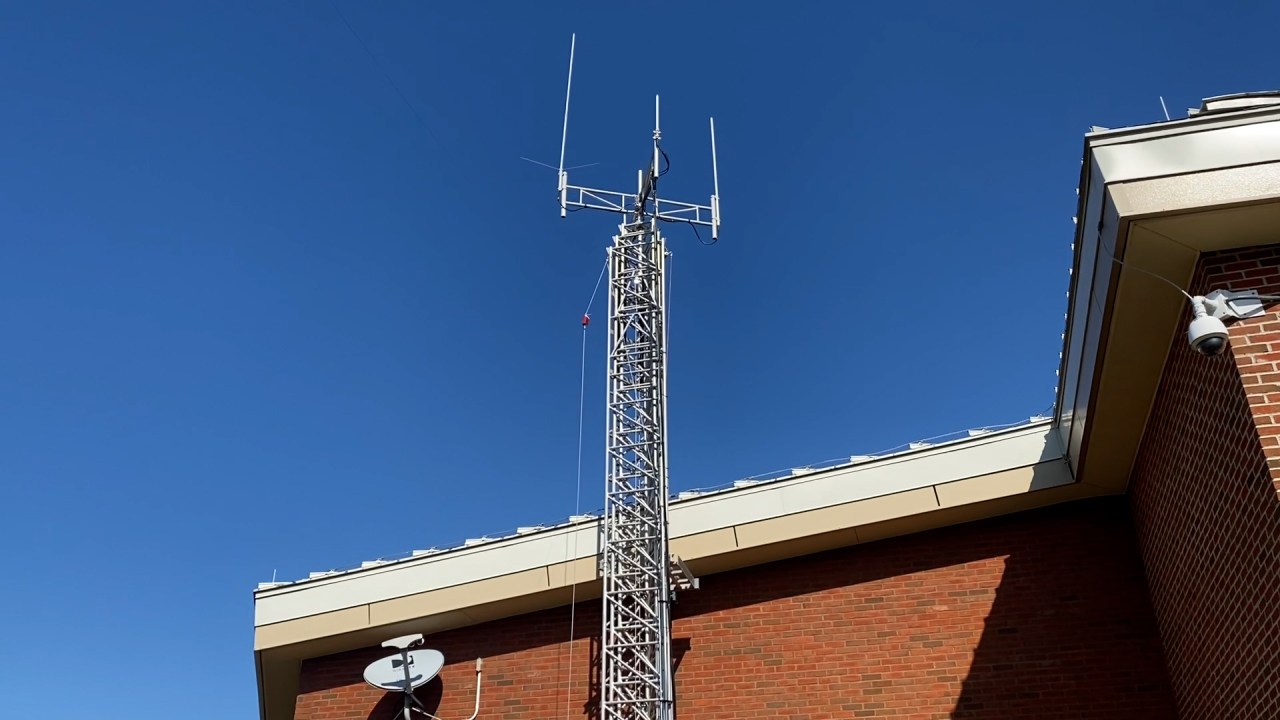 CRESTVIEW, Fla. (WKRG) – A nearly $ 30 million project will connect the Okaloosa County Sheriff’s Office (OCSO) with its nine partner agencies in the event of an emergency.

“If there was a mass shooting or even a school or shopping mall shooting, we have several agencies that will respond, and we couldn’t talk to each other, we had to fix that,” Sheriff Eric Aden said.

Over 2,000 radios and 12 radio towers will be installed across the county to better serve residents in an emergency.

Aden says the current system at the 9-1-1 dispatch center and assistant radios was installed in 1995. Aden says the purchase approved by the County Commissioners Council (BCC) will give a needed upgrade.

“I had the same radio that I got 20 years ago, and you literally have to hold it up and lift one leg to get a signal and that’s not the way to do business, â€Aden said.

The BCC approved a loan of nearly $ 20 million from Trustmark National Bank. $ 2.3 million comes from funding for the CARES Act.

OCSO says the towers will take three years to complete. Aden says the new system is expected to be operational in 2024.