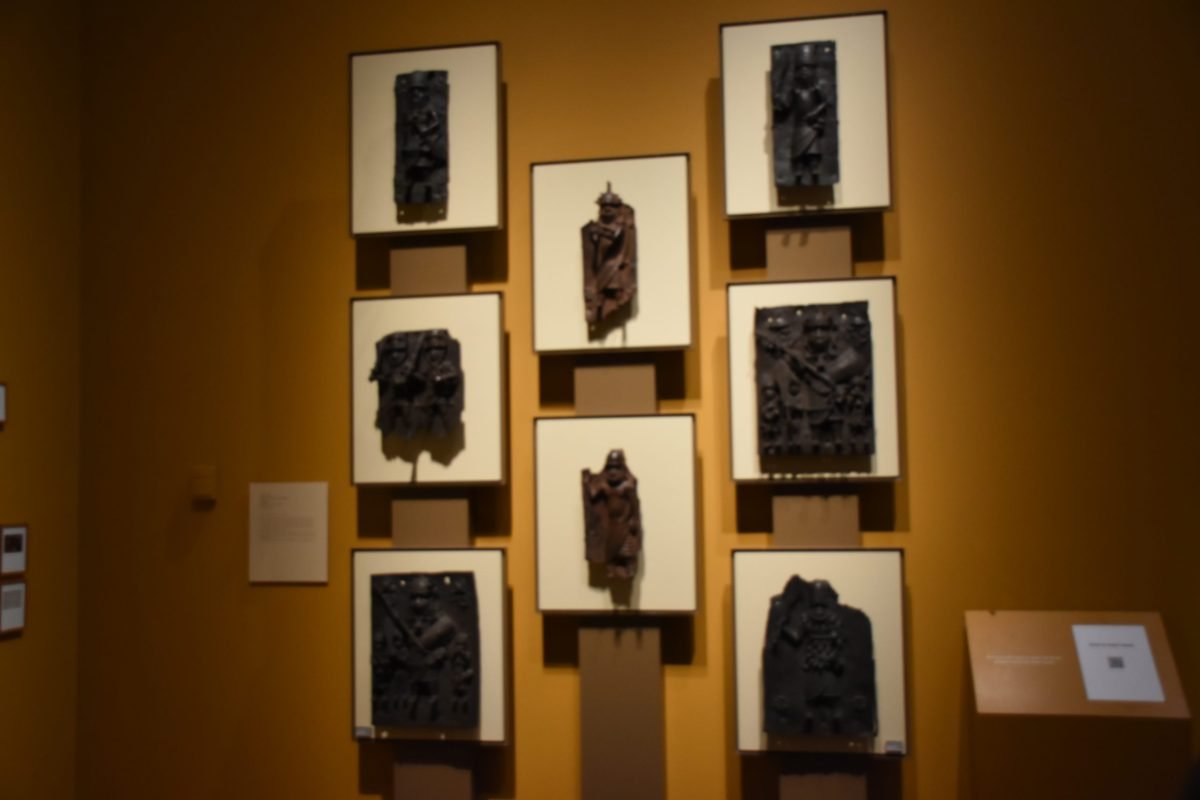 Nigeria will loan seven Benin bronzes to the Smithsonian’s National Museum of African Art out of the 29 repatriated artifacts for the next five years.

Professor Abba Tijjani, Director General of the National Commission for Museums and Monuments, revealed this.

Tijjani spoke in an interview with the Nigerian News Agency on Wednesday in Washington DC.

The NMAfA, in a joint ceremony, on Tuesday collectively transferred ownership of 29 Benin bronzes to the NCMM.

The chief executive said the ceremony was important for Nigeria as the country wanted to tell the world that some countries had responded positively to the repatriation of the stolen items from Nigeria.

Tijjani said: “Many museums are reacting positively, and it is the right thing to do for any museum in a country because you cannot illegally remove objects from their place of origin, display them in your museums.

“It will create an unethical practice for the profession, do not have a moral attitude to display the stolen objects and you expect visitors to comfortably visit museums, walk around and enjoy them.

“So they are doing what it takes to represent these items to send them back to Nigeria.”

Ijani said Nigeria is ready to partner with any museum or institution willing to repatriate the objects from the country to loan some of the objects for a certain period.

According to him, Nigeria is willing to donate some of the loaned items in such cases which will allow them to be displayed in a moral and ethical attitude.

Tijani also confirmed to NAN that a bronze piece from Benin called “Head of a King”, which had been in the collection of the Rhode Island Museum for over 70 years, was returned to the Nigerian government on Tuesday.

The repatriation is part of a worldwide movement by cultural institutions to return artefacts that were often stolen during colonial wars.

In August, the Horniman Museum and Gardens in London announced that it would transfer a collection of 72 Beninese bronzes to the Nigerian government.

He said Nigeria signed an agreement with the German government in July to repatriate 1,130 bronzes from Benin, adding that some of them would be shipped to Nigeria before the end of the year.

Similarly, in an interview with NAN, Ngaire Blankenberg, director of NMAFA, said that the museum had transferred ownership of 29 Benin bronzes to the NCMM.

Blankenberg said the decision was based on ethical considerations and to build trust with those who are seen as the museum’s constituents and community, who are Africans and members of the African Diaspora from around the world.

She said: “It is important for everyone to be confident that what we have in our museum has been sourced ethically, and it is not because of violence against other Africans.

“It’s also important to us that because the bronze is a work of art, you know, taken during the looting in 1897, it was a colonial conquest.

“It was violent, it was hurtful, that we were trying to right that wrong.”

The director said the NMAfA had discussed with the NCMM to retain some of the artwork on long-term loans and the commission had indicated the terms of the loan.

She added: “The reason is that the Royal Court and the Nigerian government are convinced that these are such powerful works of art.

“They feel that the work can also serve as an ambassador not just for Nigeria, but for the Royal Court of Benin to the world at large.”

Variable mortgages may never come back