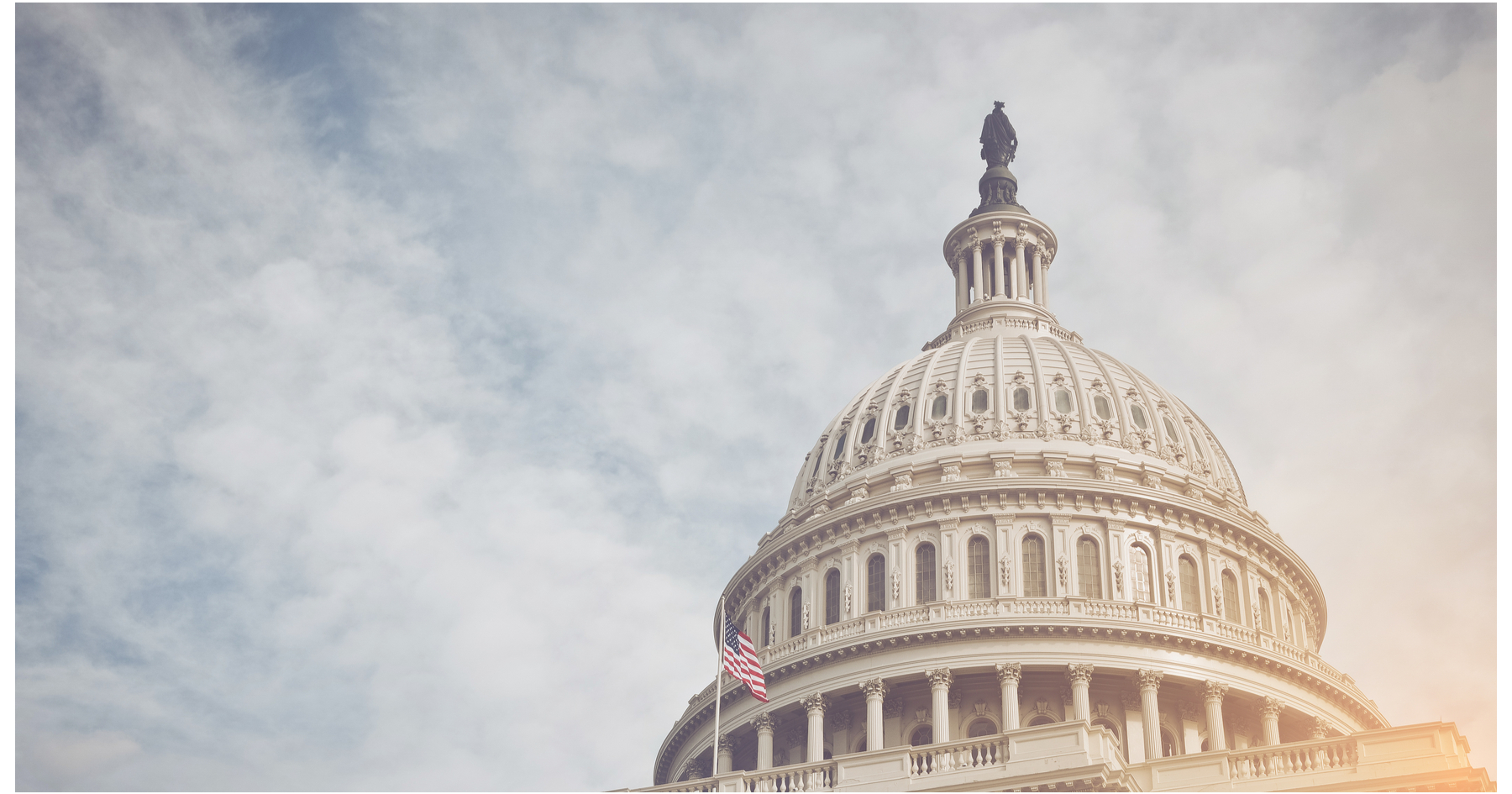 Inability of restaurants to hire enough workers is hampering industry recovery after pandemic, with insufficient staff cited by far as the number one reason for taking guest seats out of use, a new business snapshot shows of the National Restaurant Association.

A survey conducted by the association among operators revealed that 44% have voluntarily reduced their catering capacities. About 4 in 5 full-service establishments (81%) and 3 in 5 fast-food restaurants (61%) said they voluntarily closed parts of their dining rooms in August because they were understaffed to serve those areas.

In contrast, only 21% of those polled in both segments said unused seats were not needed because traffic had decreased.

Industry-wide, 78% of operators said they did not have enough employees to handle all the business at their disposal. Almost 40% said they were at least 20% below their endowment goals.

The investigation confirmed what many operators noted anecdotally: Dinner guest traffic has been eroded by fears of the delta variant, a more contagious form of coronavirus. About 78% of participating restaurateurs said they have seen less demand for on-site catering in recent weeks.

A majority of respondents (55%) expect sales to erode through November.

The association noted that worsening conditions left traders more pessimistic about the industry’s rebound. About 44% now expect the business takeover to take more than a year. Nineteen percent expressed the belief that their establishments will never return to where they were in 2019.

The negative factors extend beyond the work situation, the association found. Almost all of the operators (95%) participating in its survey said they experienced disruptions in restocking their supplies, prompting 75% to rearrange their menus to use what was available.

Profits, meanwhile, are being eroded by soaring labor and food costs, the findings show. Sixty-five percent of those polled said their margins had contracted in the past three months, and 85% said they still did not see profits comparable to those they generated in 2019.

“The recovery of restaurants in our country is officially reversed,” said Sean Kennedy, executive vice president of public affairs for the association, in a statement.

The main findings of the spot check were cited in a letter Kennedy sent to congressional leaders as lawmakers harden their parties’ positions on the Build Back Better Act, the $ 3.5 billion bill that encompasses much of President Biden’s legislative agenda. The catering group argues in the communication that the catering industry has been too harmed by the conditions of the industry to absorb certain components of the Act.

â€œWe support many of the goals of the Build Back Better Act, but the legislation is too big a check and too expensive for small businesses,â€ Kennedy wrote.

Among the specific aspects to which the association is opposed are an increase in corporate tax rates, the refusal of certain tax deductions for small businesses, more aggressive taxation of family businesses passed down from generation to generation, and penalties for operators who inadvertently divert a portion of tips from waiters and bartenders.

â€œRestaurants still need help today and flooding them with costly new obligations will only impede progress in turning the tide of the recovery,â€ Kennedy said.

The National Restaurant Association is the majority owner of Restaurant Business but does not influence its content.