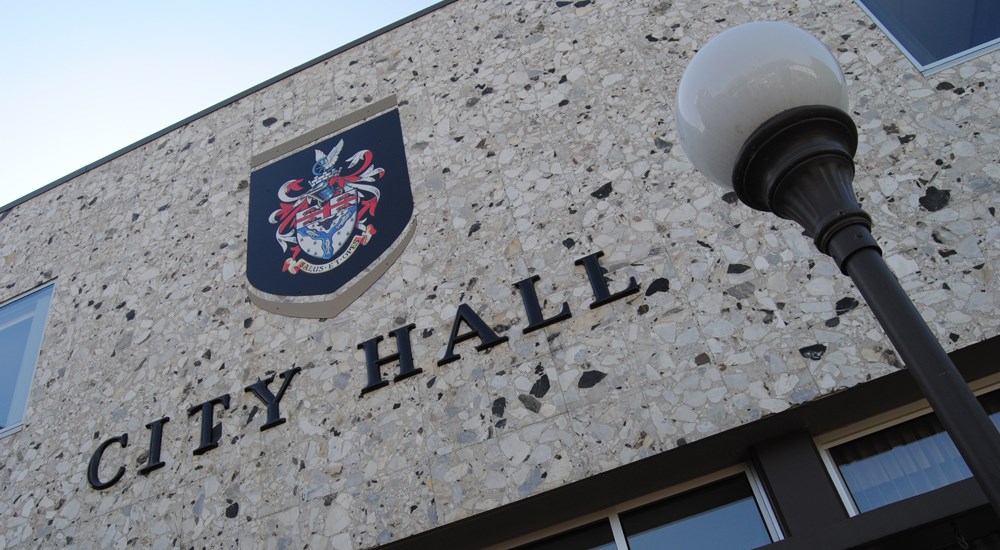 Questions about which recreation groups should receive city funding have been raised at city council during recent supplementary budget discussions.

Council approved an additional $80,000 for Norbrock Stadium upgrades at the request of the Kamloops NorthPaws baseball team. The city had already begun work on $70,000 upgrades to the McArthur Island Stadium ahead of the team’s inaugural West Coast League season, which begins May 31.

According to staff, that money was within the city’s existing budget and council was asked to approve additional funding for the city’s game reserves to supplement numbered seats in the stands, a temporary press room, upgrades of the referees’ room, padding on the exposed steel and concrete. , expanded pitcher mounds, additional safety nets on stadium seating, and fuel (propane) for a food truck.

Com. Bill Sarai said he heard positive feedback from the community, including anticipation for the North Paws season.

The Board voted unanimously, 9-0, in favor of the funding request.

The Kamloops Tennis Center will receive a $175,000 loan to complete geotechnical work and court resurfacing at its facility at 758 Front Street, east of downtown.

Com. Arjun Singh said he found it difficult to give the club a loan and said he preferred to see the club receive a contribution. Singh said the facility, which is on municipal land, is a community asset, similar to BC Wildlife Park or the Kamloops Heritage Railway. He questioned support for NorthPaws and what policy was applied for financial support to local recreation groups. Singh suggested the city could fund upgrades through the city’s community works fund.

The city’s director of community services, Byron McCorkell, said Norbrock Stadium will be used by the general public in addition to the NorthPaws. He compared it to the Sandman Center and the Kamloops Blazers, as well as the Kamloops Curling Club, which has also received a loan from the city in the past. He said that even though the city owns the land on which the tennis club operates, it requires membership and restricts access.

Com. Kathy Sinclair, however, said the tennis club was run by a not-for-profit corporation and noted that the public could reserve tennis courts. According to her, the idea that the center is a “country club” gives the wrong impression.

The board also voted in favor of a request from the Kamloops Volleyball Association to build a tournament washroom at a cost of $325,000. An annual tax of $35,000 will also be required for the maintenance of the installation.

Sarai suggested hiring a private company to provide restrooms during volleyball tournaments, rather than the city taking care of ongoing maintenance. In the past, the city has faced costs for major vandalism in public restrooms. However, the town’s community development officer, Barb Berger, pointed to the need for community toilets on the North Shore and said the facility would be indestructible. She said the plan to place the toilets in a high-traffic area had failed, noting that businesses did not want it. The board voted unanimously in favor of the application. The project will be financed by the money allocated to the deprioritized toilets of the North Shore ($210,000) and by the money from the community works fund ($85,000). The Kamloops Volleyball Association will contribute $30,000.

The disbursement of emergency funds will be accelerated