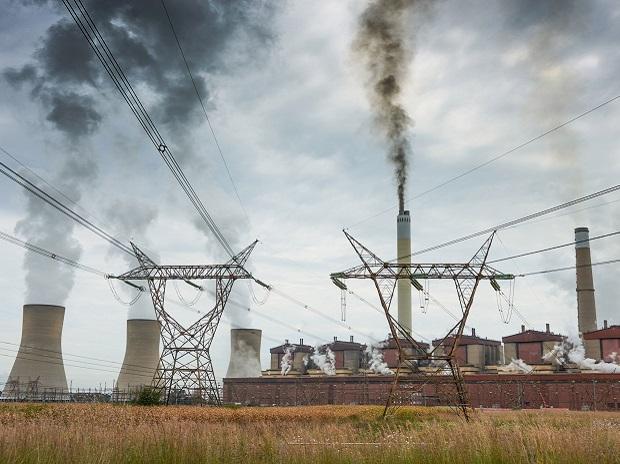 A senior Sri Lankan official has blamed imports of shoddy crude oil as the reason for the shutdown of a power station, leading to prolonged power outages amid the nation’s ongoing economic crisis. islander.

Janaka Ratnayake, head of the Public Utilities Commission, told the BBC on Monday that the oil burned in the ovens contained too much sulphur.

“The sulfur content is too high in fuel oil (fuel oil) which is not suitable for today’s power plants and also does not comply with environmental standards.

“If you buy good quality crude oil for refineries, this problem will not happen,” Ratnayake told the BBC.

“CPC has adequate stocks of diesel and fuel. Extended power supply vuts have been requested by the CEB (Ceylon Electricity Board) due to an outage at Lakshapana, insufficient funds at the CEB for the management of diesel, fuel oil and hydroelectricity,” he said in an earlier tweet. Monday.

Ratnayake’s accusation came after Sri Lanka last week increased its daily power cut from 80 minutes to 140 minutes due to a drop in power generation capacity.

The island nation is facing its worst financial crisis since gaining independence from Britain in 1948 and is struggling to find enough dollars to import fuel and food, reports the BBC.

The shortages have led to months of anti-government protests and long lines outside gas stations.

In July, former President Gotabaya Rajapaksa fled the country and resigned after thousands of protesters stormed his official residence in Colombo.

He was replaced by Ranil Wickremesinghe.

Since then, the government has implemented a fuel rationing system using a QR code that has reduced queues outside gas stations.

Sri Lanka has reached a preliminary agreement with the International Monetary Fund for a $2.9 billion emergency loan and expects the deal to be approved by the end of this year.

Currently, Sri Lanka has an external debt of around $50 billion.

‘Time is running out’ to apply for student loan waiver, education department warns