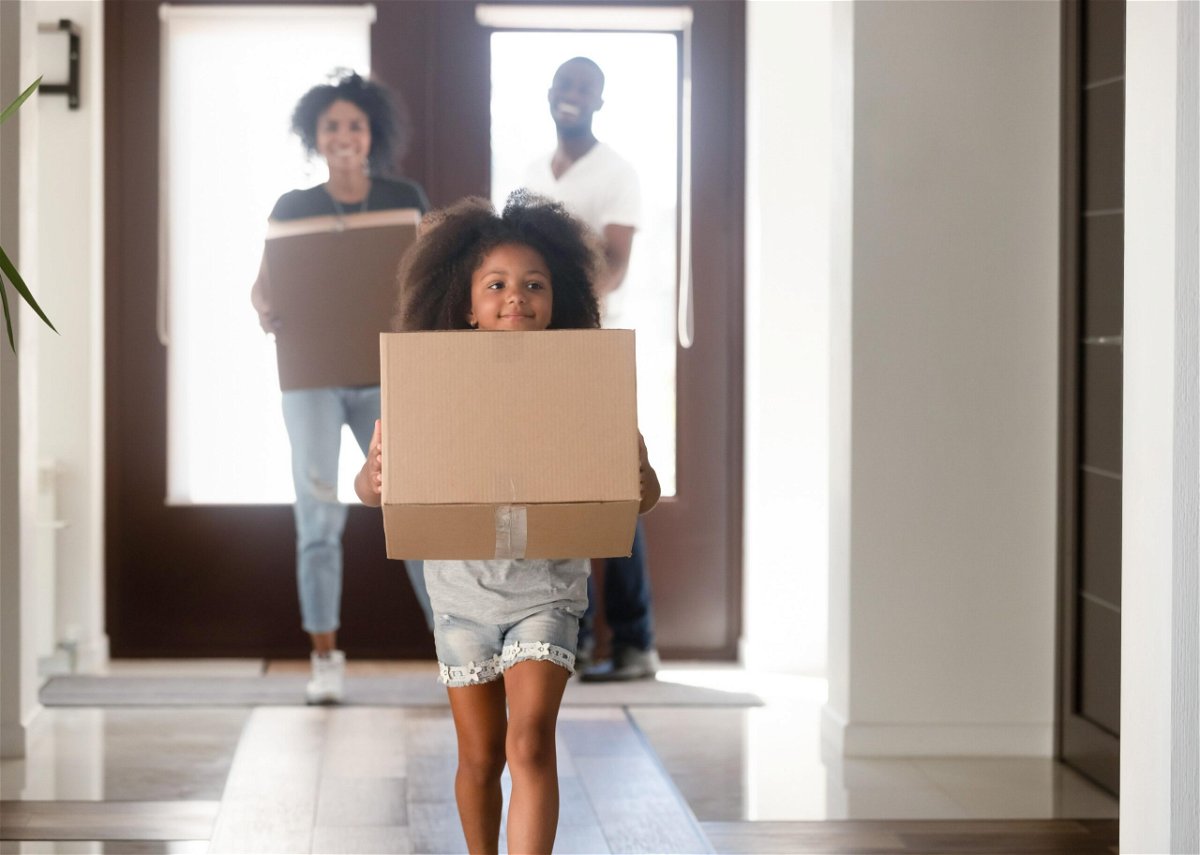 Young girl holding a cardboard box running through a house

According to a 2021 National Association of Realtors survey, six in 10 millennials who don’t own a home say it’s because of a student loan.

Tuition fees have skyrocketed over the past two decades. According to the Education Data Initiative, average tuition fees between 2010-11 and 2020-21 increased by almost 31% at public universities and more than 41% at private universities. Students now pay an average of $35,551 per year.

This debt has deepened the racial homeownership gap, which has widened over decades of discriminatory lending practices, racist housing policies and barriers to wealth for black Americans and other people. of color. These trends have caused more students from marginalized communities to take on additional financial risk for a college degree.

For many, loans make college possible. More than 45 million people in 2020 had student loan debt, averaging $37,693 per person, per Education Data Initiative. These costs have made it difficult for many to pay a down payment on a home. The homeownership rate drops nearly 2 percentage points for every additional $1,000 of student debt held by a borrower, according to the Federal Reserve.

Stacker looked at data from the Federal Reserve and the Department of Education to see how federal student loan cancellation could boost homeownership rates in the United States, especially among black Americans.

Because black Americans have historically been unable to create wealth as easily as their non-black counterparts, they rely more on loans to obtain big-ticket items like higher education and home ownership. Student loan repayments and higher interest rates hamper their ability to buy a home and can trap them in a cycle of inequality. In August 2022, the Biden administration announced it would forgive $10,000 in student loan debt, affecting approximately 43 million borrowers.

A graph showing how student loan debt has ballooned since 2006

Although total debt continues to rise, the rate of growth has slowed considerably. In 2013, the year-over-year change was 12.1%; last year it was 0.31%.

The federal government suspended federal student loan payments during the pandemic, which fixed interest rates at 0% and allowed borrowers to skip loan payments without the risk of late fees or default. This policy has helped 4.7 million people reduce their balance, but it is due to expire at the end of 2022.

Black homeownership rates (43.4%) lag significantly behind white Americans (72.1%) and have fallen nearly 1 percentage point since 2010, according to the National Association of Realtors . In fact, that gap is wider today than when the Fair Housing Act was passed in 1968.

Black households also lag in income, earning just 61 cents for every dollar earned by comparable white households, according to an Economic Policy Institute analysis of the latest Census Bureau data. With lower incomes on average, black Americans are denied mortgages at twice the national average, according to a 2022 LendingTree study.

Black Americans will often seek higher education to increase their earning potential. Still, it’s hard to take on more debt when student loan repayments are a big part of a monthly budget. Due to student loan debt, nearly half of black Americans said they would likely delay homeownership.

What student loan forgiveness could mean for black Americans

Black Americans face disparities in wealth building, and student loans have exacerbated this problem. According to an analysis by the Brookings Institute, more than half of black American households with student debt have zero or negative net worth, about twice as many as those without student debt.

Canceling student loans would not eliminate the racial wealth gap, but could significantly reduce it. Loan forgiveness may also provide more opportunities for Black Americans to afford homes and build intergenerational wealth in line with the American Dream.