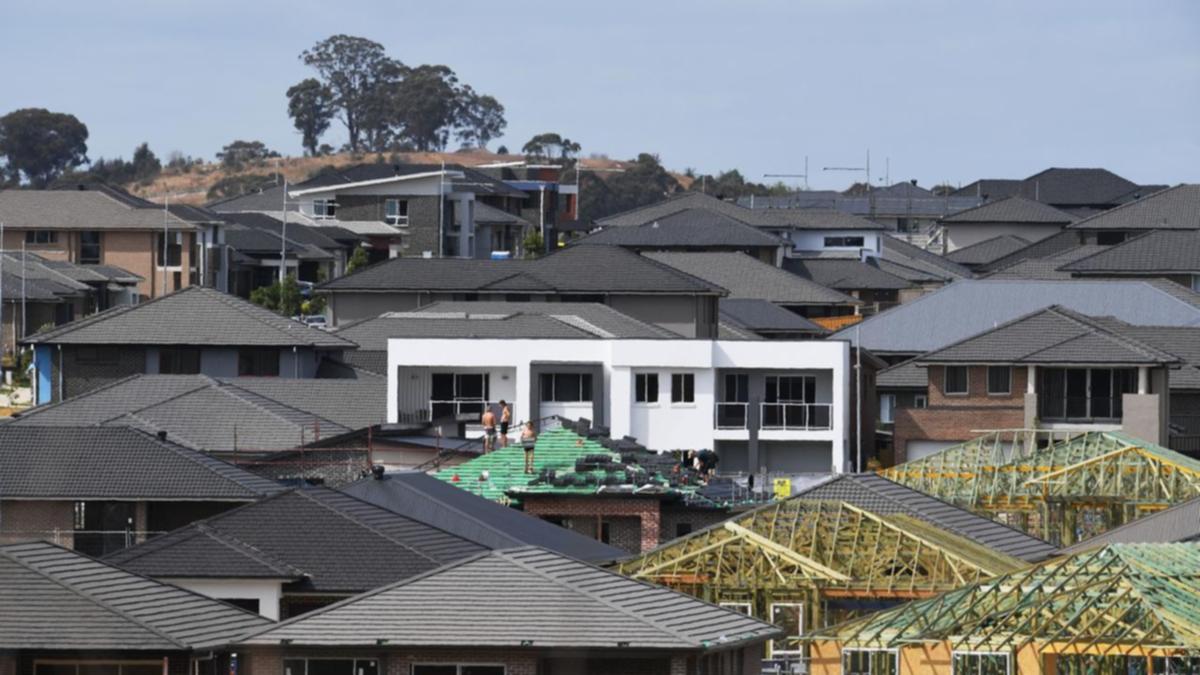 Home loans rose 1.7% to $32.4 billion in May as banks cleared a backlog of loan applications.

The figures came a day before a meeting of the Reserve Bank’s board of directors that is widely expected to raise the cash rate.

The Australian Bureau of Statistics said on Monday that the value of owner-occupied home loan commitments rose 2.1% to $21.18 billion in May.

Loans to homeowners increased in most states and territories, the largest being Victoria (up 6.1%), Queensland (up 2.5%) and South Australia (up 2.8%) ).

The number of new homeownership loan commitments increased by 2.3%, down 31.6% from the same period last year.

But new loan commitments to first-time homeowners remained 6.9% above February 2020 levels, before the pandemic reignited.

Maree Kilroy of BIS Oxford Economics said that with credit availability now in a “clear retreat”, growth was unlikely to continue.

In other ABS data, the total number of approved homes rose 9.9% in May, after falling 3.9% in April.

The rise was led by private sector housing approvals excluding houses, which rose 32%.

Approvals for private sector homes fell 2.7% in May, following a 0.2% decline in April.

“A higher abandonment rate is also expected, with a significantly higher share of approved homes that are not completed.”

The Reserve Bank is expected to raise the key rate to 1.35% at its meeting on Tuesday.

RBA Governor Phil Lowe said in a recent speech that the level of interest rates is still very low for an economy with low unemployment and high inflation.

The RBA expects inflation to peak at seven percent towards the end of the year rather than the six percent expected in May.

The latest Melbourne Institute inflation gauge released on Monday fell to 0.30% in June from 1.10% in May.

The central bank wants inflation to return to its target range of 2-3%.

Another rise of 50 points is expected in August after the release of inflation data for the second quarter.

Timo Henckel, chair of the Australian National University’s parallel RBA board, said the Reserve Bank had little choice but to raise rates, due to domestic and global factors.

“Most central banks in the OECD are expected to raise policy rates substantially to rein in inflation. In this environment, it will be difficult for the RBA not to follow suit.”