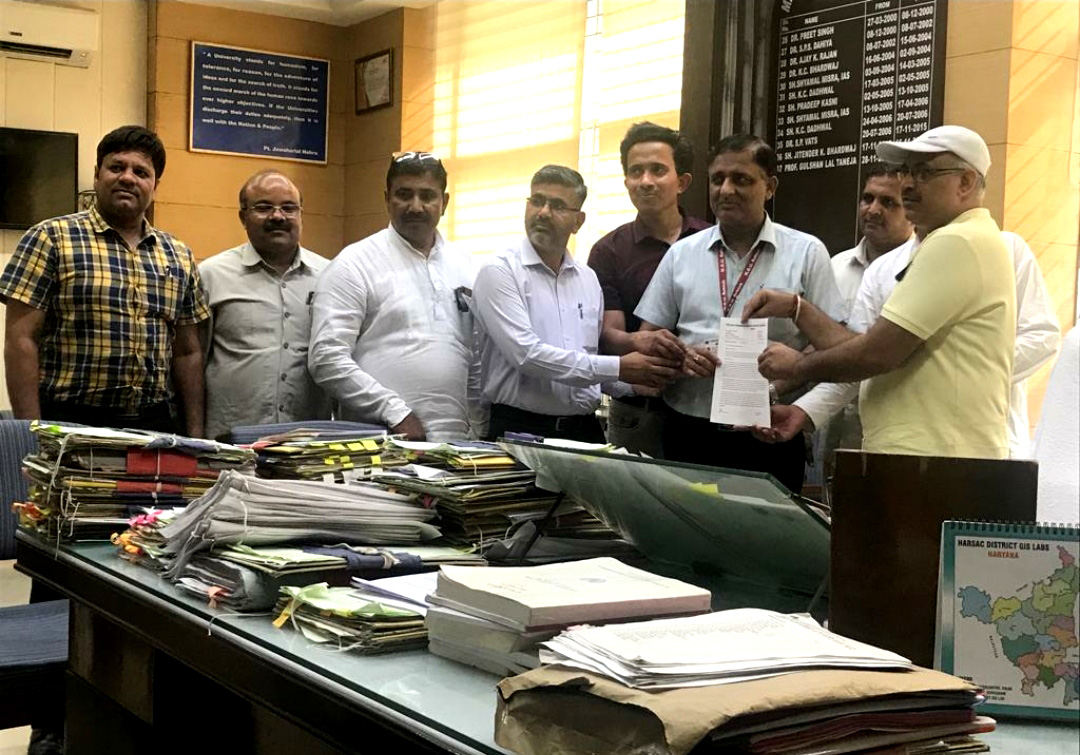 Funds released for universities in Haryana are grants not loans, govt says: The Tribune India

Succumbing to pressure from teaching and non-teaching employees in state universities and other quarters, the Department of Higher Education (DHE) clarified that the fund of Rs 147.75 crore, recently approved for 10 universities of State, is a grant in aid and not a loan.

The order had caused resentment among staff

He also maintained that the state government would continue to support universities through sunk financial aid in the form of grants. Interestingly, the DHE, in a letter published in this regard today, again mentioned the released fund to all universities, but this time the word “loan” used in the header of the table of released funds has been replaced by grant.

The development has caused acute resentment among employees of all universities, who have announced the launch of an agitation campaign under the umbrella of the Haryana Federation of University and College Teachers’ Organizations (HFUCTO) against the start of the loan system instead of subsidy. Even student outfits and political parties also decried the move.

“The intention of the earlier UO memo (April 29) was not to create accountability for the university, but to encourage universities to exercise independence, autonomy and to become vibrant institutions of high quality. It is with these objectives that

the government will continue to provide and support universities as has been done hitherto, with the necessary grants as needed,” the letter states.

Meanwhile, Dr. Vikas Siwach, HFUCTO chairman, called the development a victory as university workers said it was the first step towards privatization of higher institutions, but pressure from university employees forced the state government to turn around. On the question.