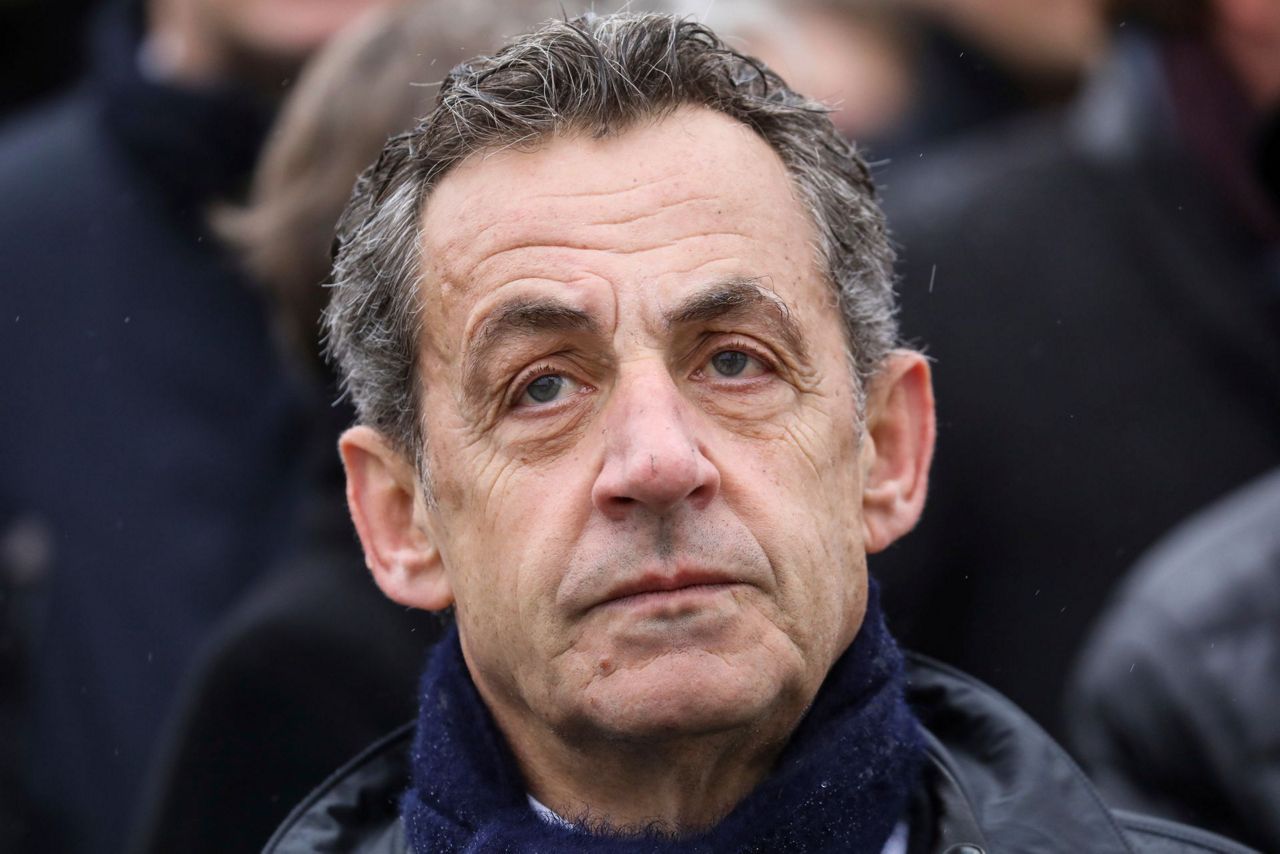 PARIS (AP) – Former French President Nicolas Sarkozy was found guilty and sentenced to one year of house arrest on Thursday for illegally financing the election campaign of his unsuccessful candidacy for re-election in 2012.

The court will allow him to serve his sentence at home wearing an electronic monitoring bracelet.

Sarkozy, French president from 2007 to 2012, vigorously denied wrongdoing during the trial in May and June. He can appeal the decision, which would suspend the sentence.

Sarkozy was not present at the Paris court for the judgment. He was accused of spending nearly double the maximum legal amount of 22.5 million euros ($ 27.5 million) for the re-election candidacy he lost to socialist Francois Hollande.

The court said Sarkozy “knew” that the legal limit was in play and “willfully” failed to oversee the additional spending. Prosecutors had requested a six-month prison sentence, as well as a six-month suspended sentence and a fine of 3,750 euros ($ 4,354).

Thursday’s verdict comes after Sarkozy, 66, was convicted on March 1 of bribery and influence peddling in another case. He was sentenced to one year in prison, and two years suspended, in this case, but is free pending appeal.

In the campaign finance case, prosecutors concluded that Sarkozy knew weeks before the 2012 election that his spending – which is strictly limited under French law – was approaching the legal maximum. They accused him of ignoring two notes from his accountants warning about the money problem.

Prosecutors argued that Sarkozy is “the only person responsible for financing his campaign” and that he has chosen to exceed the limit by organizing numerous rallies, including giant ones.

During his hearing, Sarkozy told the court that the extra money did not go into his campaign, but rather helped to enrich other people. He denied any “fraudulent intent”. He also insisted that he didn’t take care of the day-to-day organization as he had a team to do it and therefore couldn’t be blamed for the amount of spending.

In addition to the former president, 13 other people were tried, including members of his conservative party The Republicans, accountants and officials of the communications group responsible for organizing the rallies, Bygmalion. They face charges of counterfeiting, breach of trust, fraud and complicity in illegal campaign financing.

Some admitted wrongdoing and detailed the false bill system that was intended to cover excessive expenses.

Prosecutors have called for most suspended prison sentences and up to a year in prison for the Bygmalion co-founder.

Sarkozy retired from active politics in 2017, but still plays a role behind the scenes. French media have reported that he is involved in the process of selecting a conservative candidate ahead of the French presidential election next year.

Copyright 2021 The Associated Press. All rights reserved. This material may not be published, broadcast, rewritten or redistributed without permission.

Tower One Wireless enters a Ne