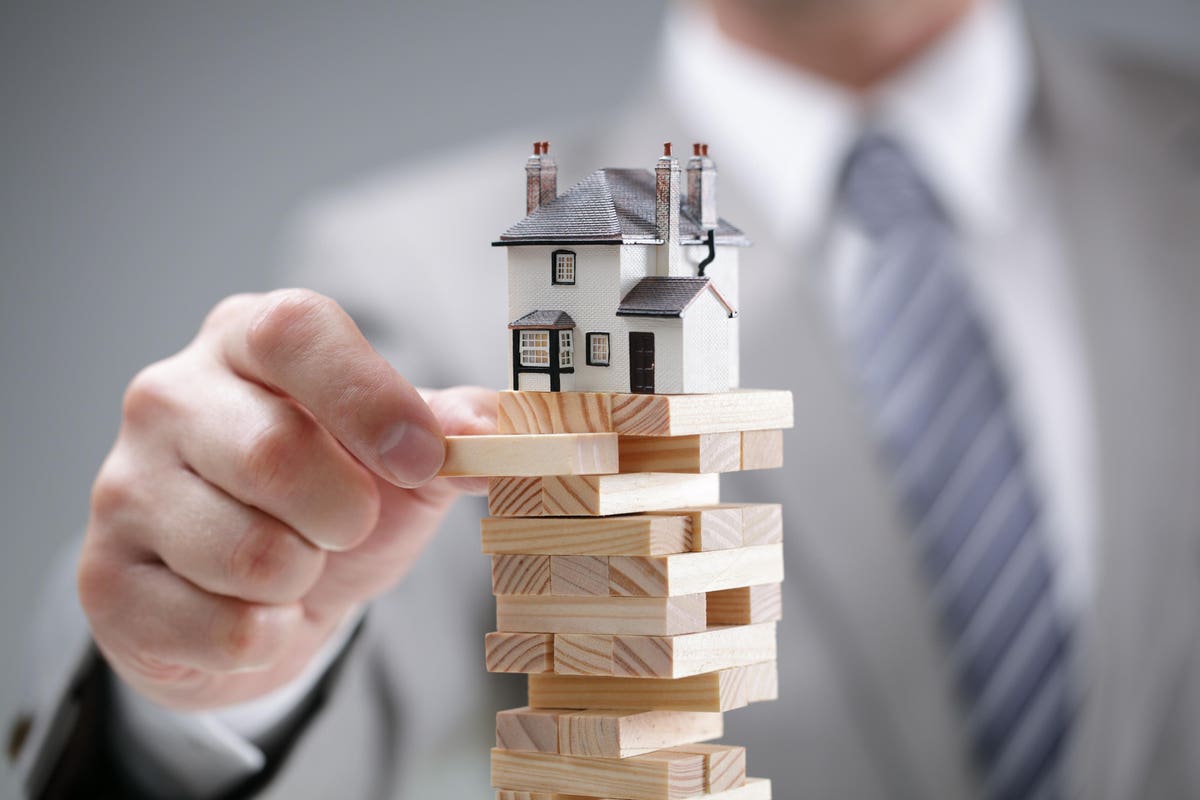 Last week I testified at the House Financial Services Committee hearing Boom and Bust: Inequality, Homeownership, and the Long-Term Impacts of the Booming Housing Market. This wasn’t my first time testifying – or writing – about these topics, so I wasn’t at all surprised to see how many witnesses (and congressmen) want to throw even more other people’s money at the so-called housing shortage.

But given Rep. Ed Perlmutter’s (D-CO) comments, I want to keep the record straight.

According to Perlmutter (at about 2:55), I don’t want to do anything about housing supply, and I want to “reduce demand by making sure people don’t have cash.” But that’s an inaccurate description of what I suggested.

I have no problem building more housing, whether single family homes or apartments. The problem is that housing is still somewhat limited by supply. In many places where people want to live, there simply isn’t enough land to significantly increase the supply.

Some of this scarcity is due to state and local zoning restrictions, such as those that keep high-rise apartments out of most suburban neighborhoods. These neighborhoods are dominated by single-family homes, and they will remain so. There simply isn’t much vacant land left in the most desirable urban and suburban areas, so even the lifting of all zoning restrictions won’t result in huge changes anytime soon.

Either way, it takes time to build new homes, and people can’t just buy one at Walmart. (Yes, it is possible to buy a shed or a small barn at Home Depot.)

Another problem is that people typically have to pay large expenses over long periods of time, and the ability to make these payments consistently depends on a range of economic and social factors. Many of these factors have nothing to do directly with housing finance policy.

So while I’m all for building more houses and apartments, the truth is there’s not much the federal government can do but refrain from increasing the constraints of supply and reduce economic opportunities. Yet, historically, that is exactly what federal policies have done.

Federal policies have consistently stimulated demand by making it easier to get loans in all geographic regions of the country, with a trend toward ever-lower equity and longer maturities. All this approach ever did was push more people into the market to bid on the same limited offer. And it has often done so in defiance of individuals’ ability to afford the high risk of long-term, low-net-worth mortgages, leaving people with more debt and less affordable homes.

Surprisingly, federal policymakers remain determined to stimulate demand even further by pushing more people, especially low-income ones, into the market with huge mortgages.

The plot often includes a version of closing the wealth gap, as housing accounts for a large portion of Americans’ wealth. But if a congressman proposed to increase the wealth of the poor by subsidizing margin accounts to play stocks, the proposal would be ridiculed by Capitol Hill. Yet stock markets and house prices have exhibited similar volatility, i.e. similar financial risk, for decades.

So to clarify, I’m not in favor of taking people’s money away.

However, I am in favor of them keeping more of their money and deciding for themselves when to go into debt. In other words, I’m saying it’s high time for the federal government to stop making it easy to get low-capital, long-term mortgages. This approach clearly does not achieve the results – making housing more affordable – that many members of the House Financial Services Committee claim they want.

In fact, it makes no sense to profess affordability as the primary goal while doing everything known to accomplish the opposite. Even the president of the National Association of Realtors concedes (see mark 2:55:56) that “demand is much higher than supply right now” so even continuing the same level of federal policies that spur demand will put upward pressure on prices.

Rather than allowing individuals’ housing decisions to evolve with their economic circumstances, federal policy has essentially told people to forget about those circumstances and take out bigger loans with less money for a down payment. This approach often fails for the borrower – just ask the millions of people who suffered foreclosures after the rise of Fannie and Freddie – as well as anyone trying to save to be more secure before taking out a loan. giant.

What is so astonishing is the abysmal record of the exact same policy prescriptions that all of my hearing counterparts and most of the House Financial Services Democrats are now calling for.

The New Deal-era Federal Housing Administration created redlining and segregated neighborhoods, extended mortgage terms and pushed down payments well below 20%. GSEs were then created in the late 1960s (as a budget gimmick, for what it’s worth) but the homeownership rate barely budged. Bill Clinton’s 1994 strategy of using GSEs to raise the rate by making it even easier to get long-term, low-capital mortgages was an absolute disaster, and the black homeownership rate fell further after decades of these policies. Many Democrats even want to expand the most abysmal housing policies of the 1900s, public housing and rent subsidies.

In addition to these obvious failures, federal policies crowded out private sector companies that could have helped build a more sustainable system. Private companies could, for example, offer more diversified loan and insurance options if they were not forced to compete with the federal government. But the federal government dominates the market.

So, no, I don’t want to make sure people don’t have money to buy houses. But I want the feds to stop taking people’s money to fund more federal programs and more loans that ultimately take even more money away from them.