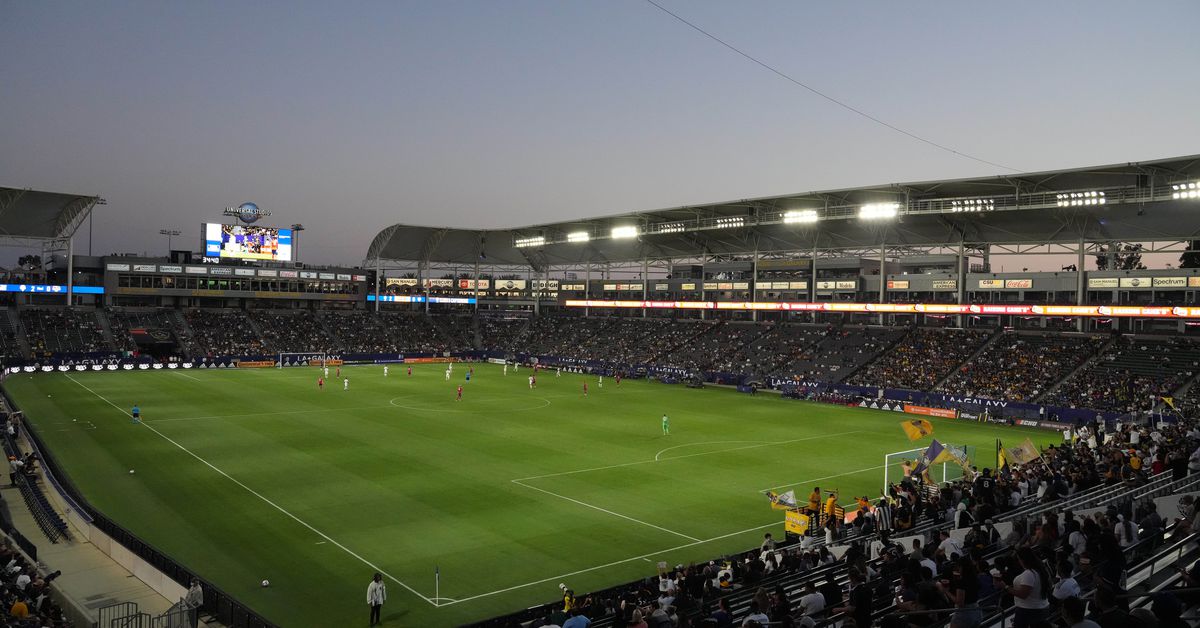 FC Dallas vs LA Galaxy: How to watch locally and online

FC Dallas is looking to extend its unbeaten streak to nine games as it hits the road again to face the LA Galaxy for the first time in 2022.

Both teams are two of the best defenses in the league, each having conceded just seven goals this season, which is currently leading the league. LA is coming off a 1-0 victory last weekend in Austin, while FC Dallas is coming off a 2-0 win over Seattle. Each also played midweek in the US Open Cup, both achieving different results as FC Dallas took a lead at Kansas City to lose 4-2 in extra time, while LA beat team NISA Cal United Strikers 3-2.

FC Dallas key player – Matt Hedges – Given that it should be a defensive battle this weekend, Hedges will have to step up and dominate in the penalty area and limit the Galaxy’s chances on goal.

Jesus’ run through history: Jesús Ferreira has scored seven times in his first 10 games this season, including in Saturday’s win over Seattle. Only Jason Kreis (8 in 1999) has scored more goals in the first 10 games of a season in Dallas MLS history.

Improved Defense: Galaxy’s last four games have seen a total of three goals, with no game having more than one (two 1-0 wins, one 1-0 loss, one 0-0 draw). The last team to go five consecutive games with less than two goals in each game in a single season was Philadelphia in August-October 2013.