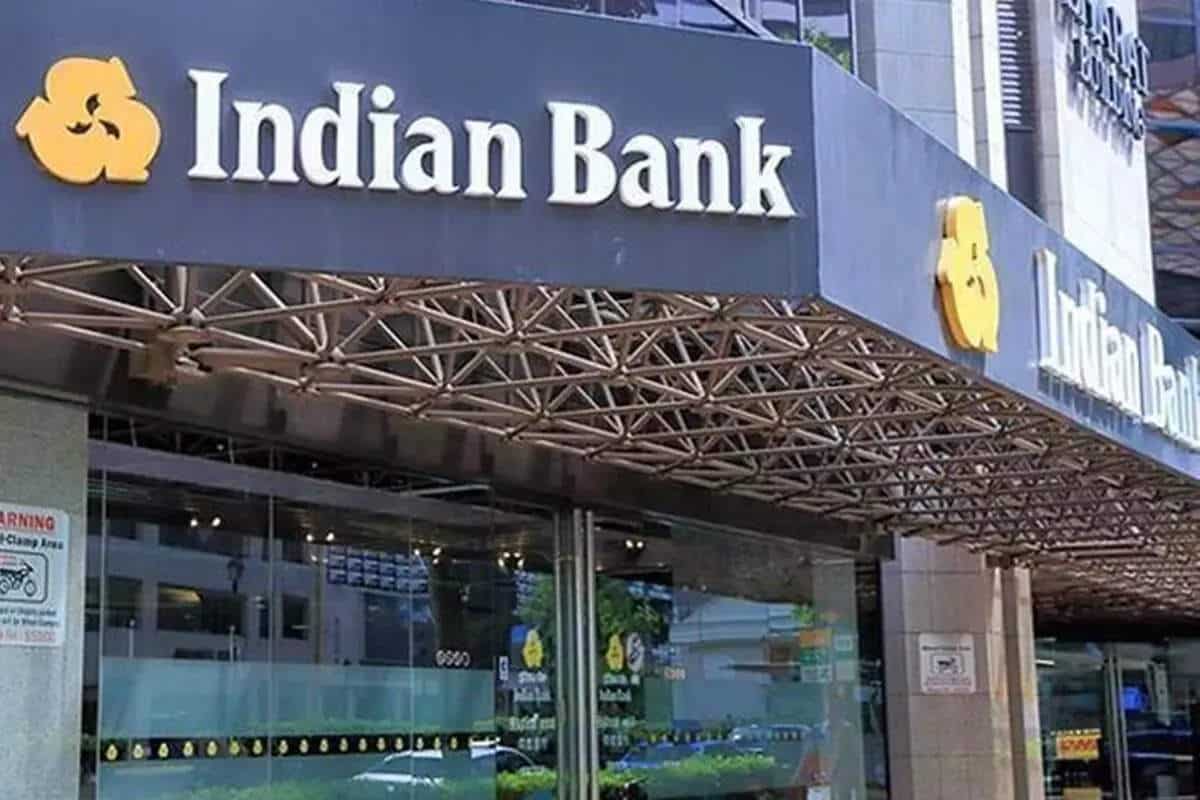 The state-owned Indian Bank announced on Saturday that it has revised the repo-linked lending rate with effect from May 9.

The bank’s move comes after a number of banks raised their benchmark external lending rates following a 0.40% increase in the repo rate – at which the Reserve Bank lends money. short-term money to the banks.

The bank’s said revised lending rate will come into effect from May 9, 2022 for new customers and from June 1, 2022 for all existing customers of the bank, the bank said.

A number of banks, including ICICI Bank, Punjab National Bank, Bank of Baroda, Central Bank of India, Bank of India and mortgage lender HDFC Ltd, have announced an increase in the repo-linked lending rate.

Banks and financial institutions are on an interest rate hike spree following the increase in the repo rate and cash reserve ratio (percentage of banks’ total deposits held with the RBI) by 40 points basis points and 50 basis points respectively announced by the RBI earlier this week.

After an out-of-turn Monetary Policy Committee (MPC) meeting, the Reserve Bank on Wednesday raised the benchmark repo rate – the short-term lending rate it charges banks – by 0.40% to 4.40% with immediate effect, aimed at controlling the surge in inflation.