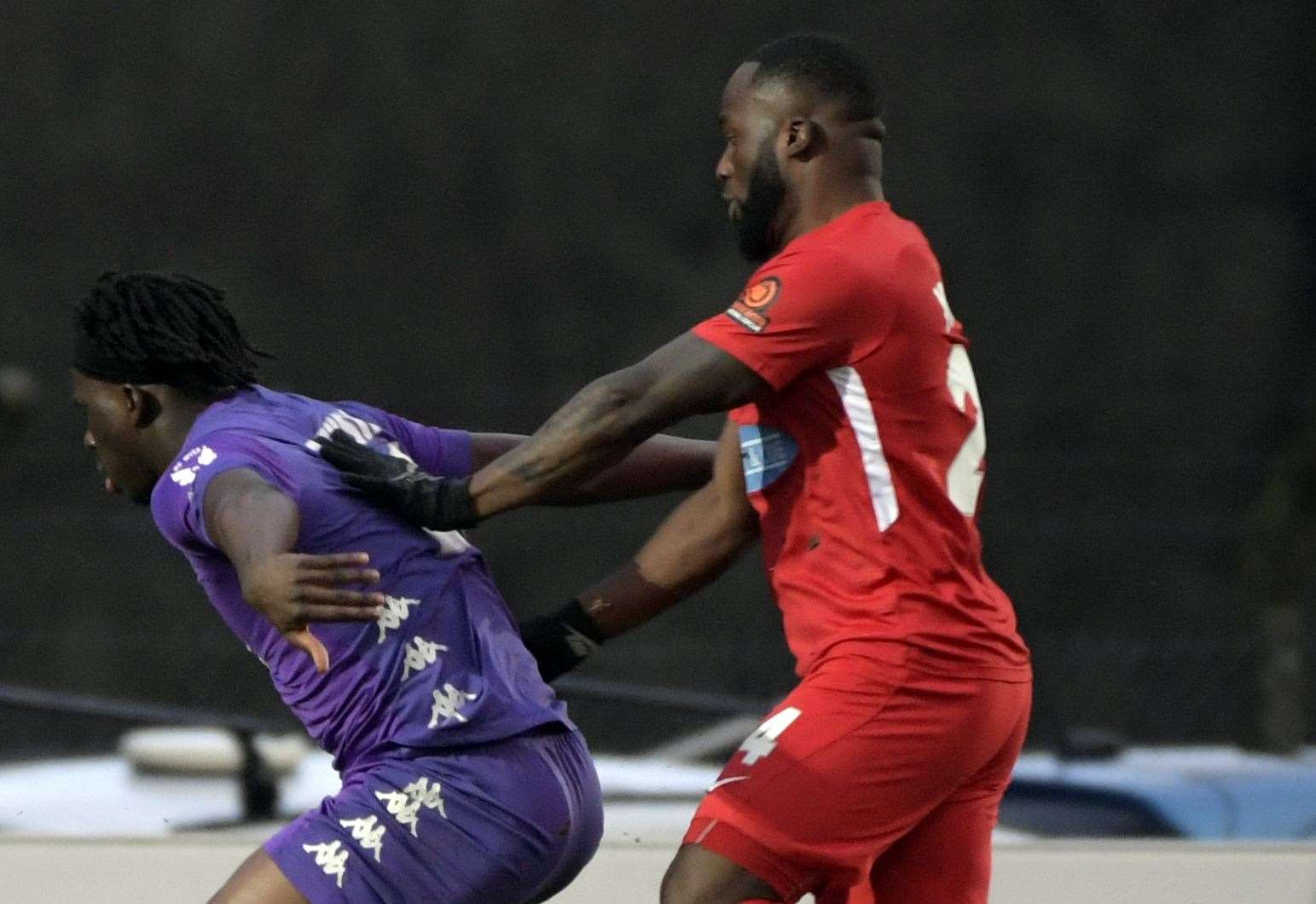 The 21-year-old was due to return with the Championship squad following the Whites’ 3-1 loss to Dagenham on Sunday and, despite assistant manager Nicky Southall saying talks are due to continue this week after the loss to Victoria Road, Dover confirmed on Friday that Tiensia’s stint with Andy Hessenthaler’s team came to an end.

He has made a total of 16 appearances for the National League Basement Boys winless in all competitions this season after making his debut in a draw at Weymouth in September.

Tiensia is the second player on loan to leave Dover recently, as four-goal top scorer Aaron Cosgrave was recalled by AFC Wimbledon.

Ahead of Dover’s home game against sixth-placed Notts County this Saturday, he leaves the club with four players on loan in his squad – goalkeeper Adam Parkes of Watford, Crawley Loanee defender Harry Ransom, midfielder of midfielder Henry Woods and forward Alfie Pavey, who is on loan from Maidstone.

Gillingham Loanee Woods is back at Priestfield after the game against County at Crabble.

The Magpies, meanwhile, extended Nottingham Forest full-back Jayden Richardson on loan until the end of the season on Friday, after signing midfielder Zak Brunt on loan from Sheffield United earlier in the week. .

3 Fintech growth stocks under the radar for 2022