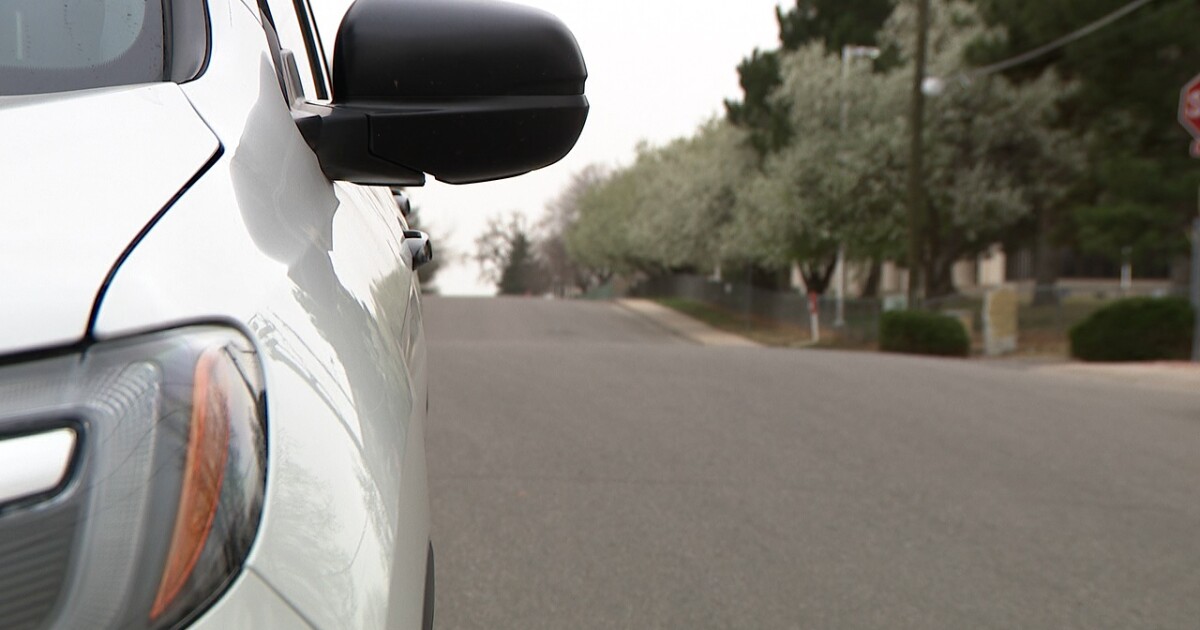 Denver couple say their stolen goods are being sold online

DENVER — Years of hard work, gone in an instant — A Denver couple say the truck they worked for for years, along with the belongings it contained, was stolen in the middle of the night.

“So it was the morning of April 12. We both went out to work together and as soon as we got out of here we saw my boyfriend’s truck was missing,” Katie Lewis said.

Lewis’ boyfriend Brent Fulford said the car, a 2004 GMC Sierra, was locked up overnight at the couple’s home in Denver’s Berkeley neighborhood.

“It was locked and I had my keys in my hand when I came out,” he said. “The truck was around $12,000 when I bought it just over a year ago, something I had been looking for for a long time.”

Now Fulford is driving a compact rental car, anticipating that he will need to take out a loan to buy another large vehicle.

In addition to having his car stolen, Fulford said all of his belongings inside the car were taken, including work tools and dirt bike gear.

The couple filed a police report but are now trying to do their own detective work to recover the car.

“Someone is sitting in our vehicle enjoying it and didn’t have to put in years of hard work to get it,” Lewis said.

The couple shared surveillance video from a neighbor’s house. In the video, the couple said they spotted their stolen GMC canvassing the neighborhood.

Lewis thinks the thief was looking for other victims.

The Denver Crime Map shows auto theft in the Berkeley neighborhood is up in April from a year ago. According to the data, a car is stolen on average every three days.

The couple believe the thief is now selling his belongings on Facebook Marketplace.

“We contacted him and we tried to schedule a meeting just to maybe get more information, but we were a little nervous to confront him…because we don’t know what this person is talking about or if he’s carries a gun on him,” Lewis said.

While the couple waits and hopes for some type of resolution, they want to warn others.

Denver7 will update this story once additional information becomes available from Denver police.