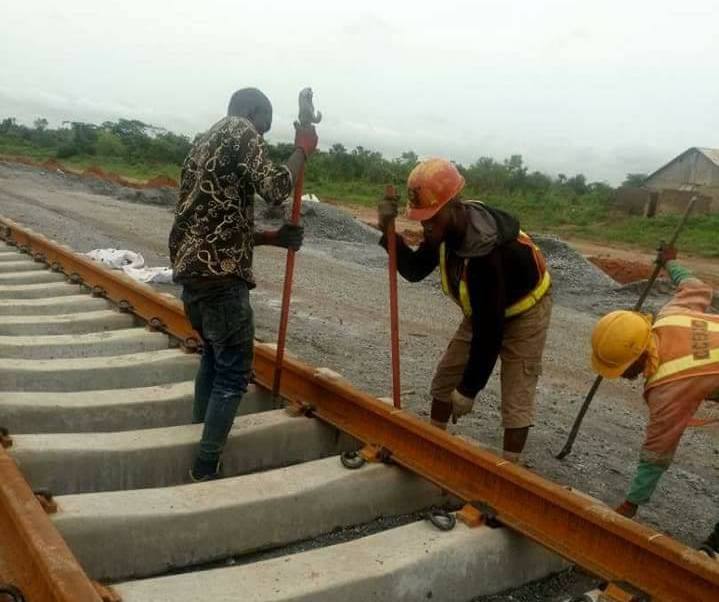 The Department of Transport said the construction of the Abuja-Kano and Port-Harcourt-Maiduguri railway projects was delayed by the federal government’s delay in securing the 85% foreign loan for the project.

Transport Minister Mua’zu sambo said this while addressing reporters on Friday in Abuja.

The Nigeria News Agency reports that the 85% loan for the rail project was to come from Chinese financiers.

According to him, the projects, which are ongoing, are managed through trust funds.

He said: “The Abuja-Kano and Port-Harcourt Maiduguri rail projects are ongoing, but the 85% foreign loan has yet to be secured.

“We conducted these two projects solely by ownership, which is part of the 15% that Nigeria is supposed to contribute.

“Indeed, I can tell you with certainty that with respect to the Kaduna-Kano Railway, we have paid the contractor in full for the 15% obligation of the federal government.

“Until we have the 85% component, the project will have to be continuously financed by credit.”

On Daura Transport University, Sambo said some administrative challenges were behind the institution’s plan to take off in September.

According to the minister, however, measures were in place to resolve these issues and start operating the school.

He said: “Daura Transport University should have started in September, but there are some challenges.

“Some of the challenges are administrative and efforts are being made to resolve them with the National Universities Commission and the Federal Ministry of Education.”