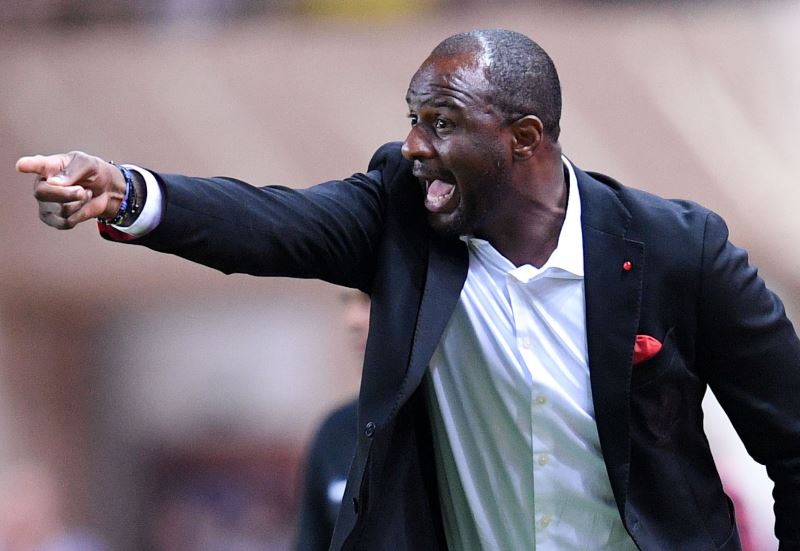 Mateta arrived at the capital club last January on an 18-month loan deal with German side Mainz, but has struggled to impress so far in his career with the Eagles.

It has been claimed the striker is set to leave Crystal Palace in the current window to join Saint-Etienne’s Ligue 1 side, although there are six months left in his temporary stint in London.

However, Eagles boss Vieira insisted he was unaware that Mateta was set to leave the club this month, and stressed that he would be part of the group that was will travel to the Den to face Millwall in an FA Cup match on Saturday.

Asked about claims Mateta is getting closer to an exit, Vieira said at a press conference: ” Not to my knowledge.

“He’s a Palace player and he’s been training well all week and will be part of the squad for tomorrow’s game.”

Vieira added that he was happy with his current squad, but stressed that the club would assess the possibility of signing new talent in the current window if they identify a player who can add to the squad.

â€œWe’re always talking about how we can improve the team.

“If there is a player who we think can be a plus, we will think about it, but I’m happy with the team we have.

â€œWe’re talking, but that doesn’t mean we’ll do business. “

Mateta has timed playing time in Crystal Palace’s last three outings in the Premier League and also managed to score one goal in their 3-0 win over Norwich last month.