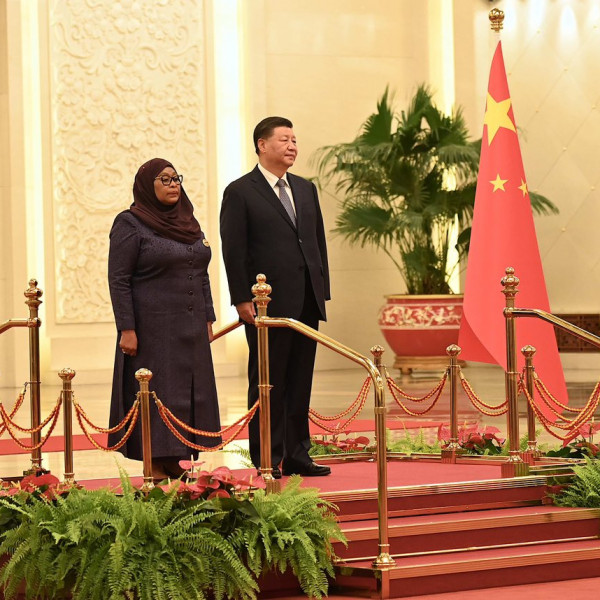 BEIJING – China canceled some of Tanzania’s loan obligations and also signed new infrastructure agreements restoring Tanzania as a key partner in the Belt and Road Initiative.

This follows a state visit by President Samia Suluhu Hassan to China which ended with gifts.

According to a press release from Ikulu, the two leaders witnessed the signing of 15 agreements in Beijing on Thursday, one of them being a $13.7 million grant to Tanzania under a new economic and technical cooperation pact. The deal means the value of the grant is deducted from Tanzania’s debt to China.

The two countries signed protocols to pave the way for increased exports of avocados and wild aquatic products to China under veterinary and sanitary requirements, and a draft concessional loan agreement to worth $56.72 million to support the Zanzibar International Airport Terminal II construction project.

China’s Foreign Ministry said on Thursday that the two leaders agreed on a new “comprehensive strategic cooperative partnership” to further develop bilateral relations “in all fields”. Kenya is the only other country in the EAC bloc to enjoy this status along with China. Other agreements provide for a further expansion of bilateral trade volumes between the two countries, with China pledging to start providing “duty-free treatment for goods of 98% of tariff lines exported from Tanzania to China” and “actively explore the possibility of providing market access to more Tanzanian products.”