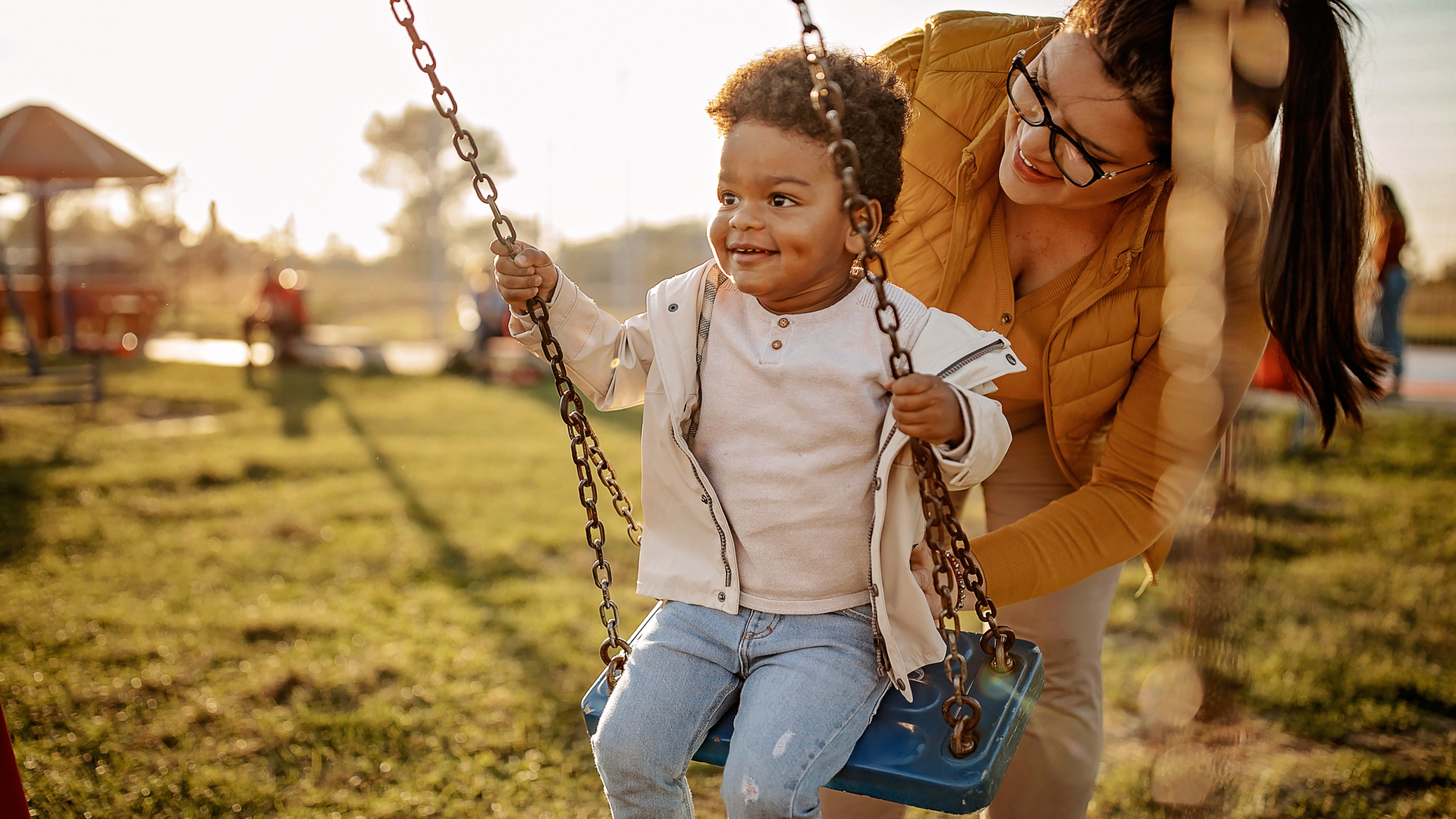 Governor Phil Scott of Vermont has signed a new tax cut package that includes a statewide Child Tax Credit (CTC) for children 5 and under in households earning 125,000 $ or less, VTDigger.org reported.

The tax credit will be phased out at a rate of $20 for every $1,000 earned over that threshold, according to a summary of the law posted on legislature.vermont.gov. The credit is fully refundable.

Tax offer: Get help dealing with the IRS on a variety of tax issues, including back taxes, tax notices, real estate liens, and levies. Learn.

The final version of the $40 million bill allocates $32 million to pay for the new statewide CTC, which lawmakers say will help more than 30,000 Vermont children.

In a June 3 statement, Scott called the bill “a step in the right direction,” noting that previous proposals, including a package worth nearly $50 million, “would have helped a more wide range of taxpayers”.

Dawn Allcot is a full-time freelance writer and content marketer with interests in finance, e-commerce, technology, and real estate. His long list of publishing credits includes Bankrate, Lending Tree and Chase Bank. She is the founder and owner of GeekTravelGuide.net, a travel, technology and entertainment website. She lives in Long Island, New York, with a veritable menagerie that includes 2 cats, a rambunctious kitten and three lizards of different sizes and personalities – plus her two children and her husband. Find her on Twitter, @DawnAllcot.