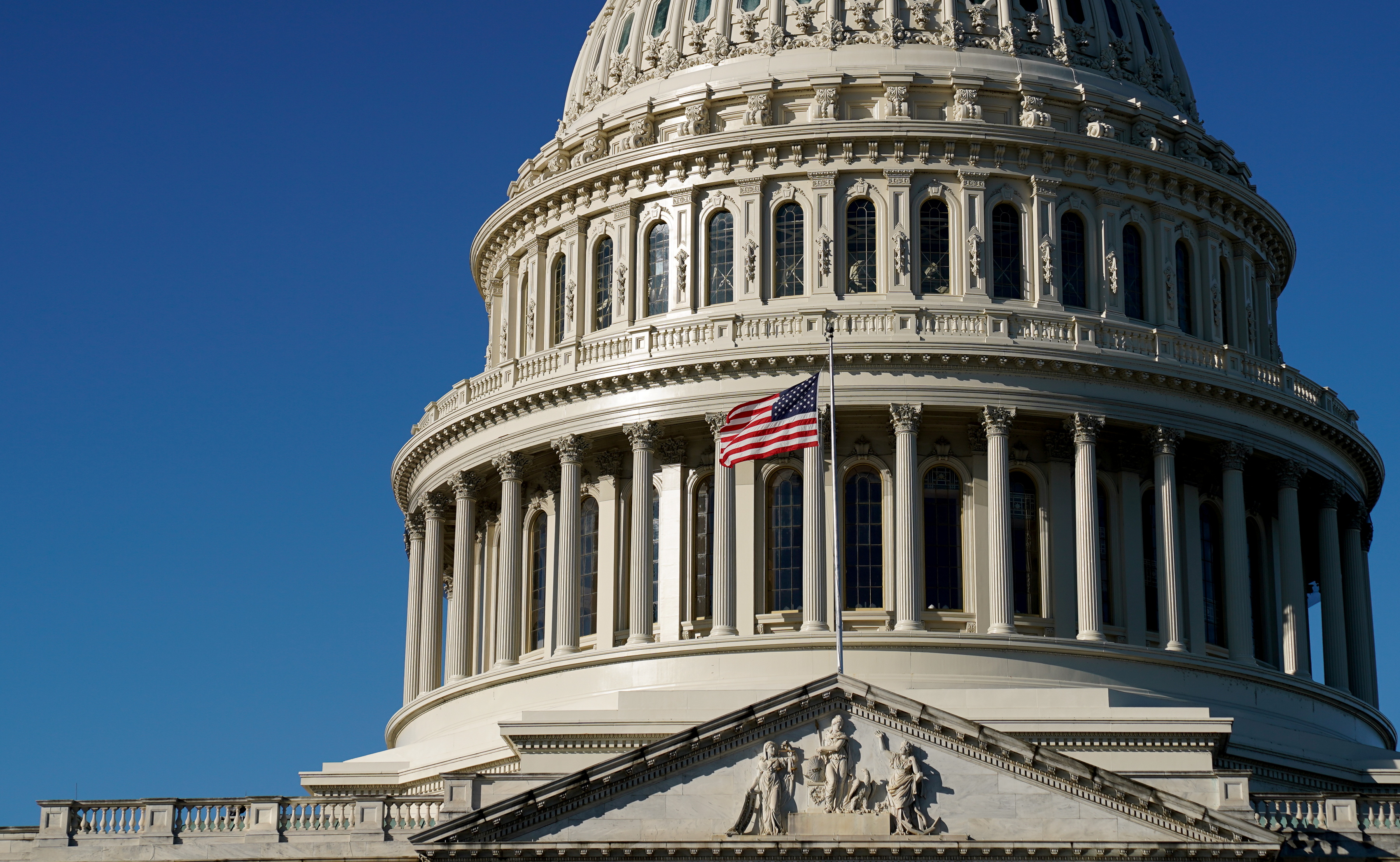 An inspector general overseeing billions of dollars in pandemic aid said his office is running out of operating funds and may be forced to start closing some investigations in March and shut down as soon as July.

“The COVID-19 pandemic is not over, and Congress’s unprecedented investment in the American economy has been plagued by unprecedented levels of crime and fraud,” Miller wrote in a letter obtained by the Washington Post. “Without such funding, for the first time in history, an inspector general’s office will close prematurely for lack of funding.”

Congress created SIGPR with $25 million in funding as part of the first pandemic relief program, the $2.2 trillion Coronavirus Aid, Relief, and Economic Security Act signed into law by President Donald Trump. in 2020. Trump appointed Miller to the office, who has a five-year term to oversee a group of pandemic relief programs (although the exact programs have been the subject of controversy).

One effort overseen by SIGPR is the Federal Reserve-run Main Street Lending Program, which has made $600 billion in lending facilities available to struggling employers during the pandemic. SIGPR currently monitors more than $22 billion in outstanding loans and assistance provided by the program and has opened more than two dozen cases to investigate possible fraud.

The bottom line: Congress and its various watchdogs have their hands full overseeing more than $5 trillion in authorized spending in response to the Covid-19 pandemic. But lawmakers were unable to pass a spending plan for 2022, jeopardizing new funding for SIGPR, which could be forced to shut down if Congress does not act.