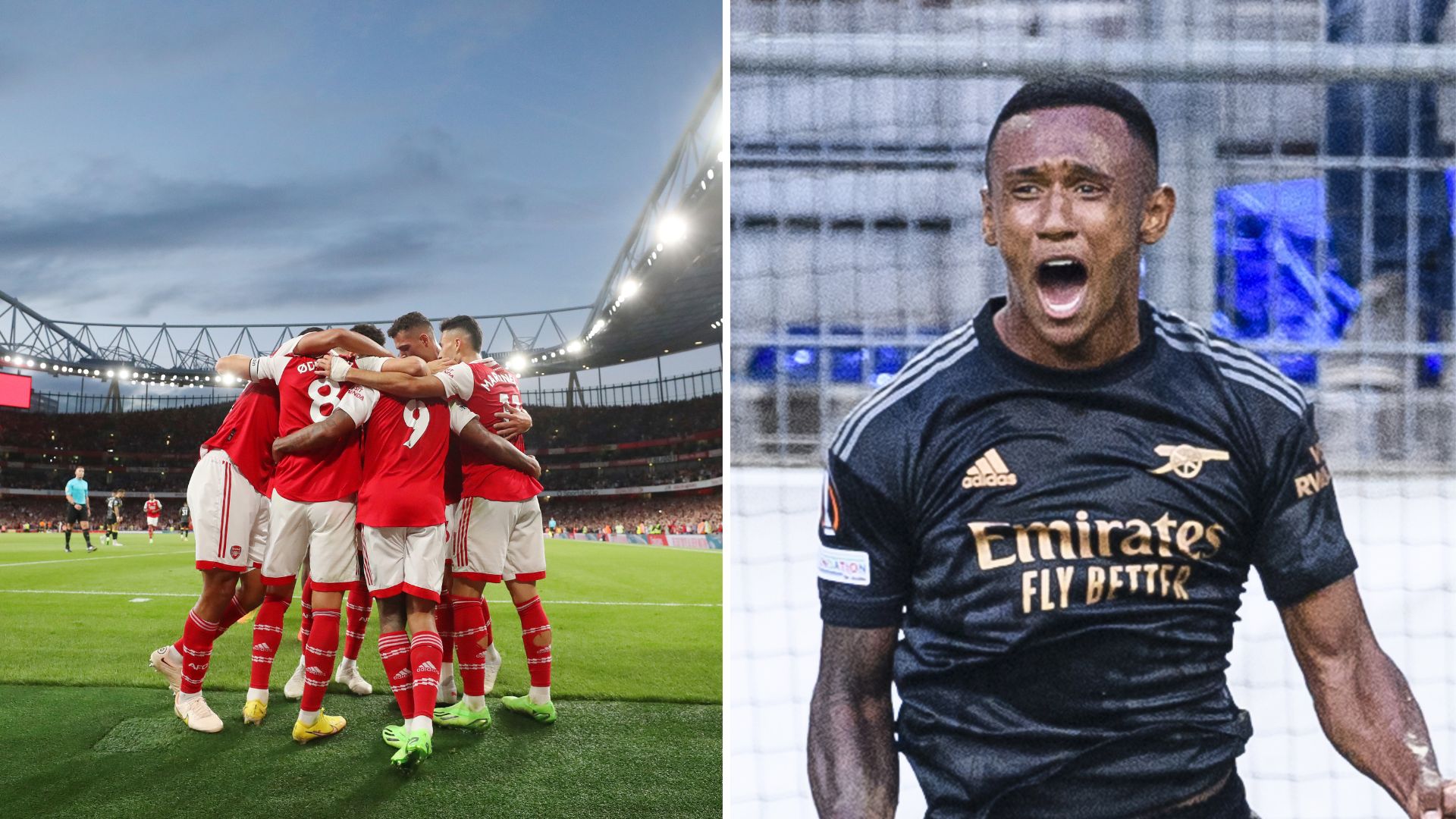 Premier League fixtures which were due to take place in London next week could be moved due to police concerns following the Queen’s death.

Elizabeth II died Thursday at the age of 96, marking the end of her wonderful 70-year reign.

No sporting events are scheduled to take place during Her Majesty’s funeral, scheduled for Monday, September 19.

But millions are likely to descend on London on Sunday, which will significantly drain Met resources, to pay their respects to Her Majesty.

This may mean there won’t be enough police available for Brentford vs Arsenal.

Meanwhile, Aston Villa star Douglas Luiz is keen on a move to Arsenal in the January transfer window.

That’s according to Football Insider, who claim Luiz has told friends he’s open to joining the Gunners.

Villa have held talks with the midfielder over a new deal but have yet to make a breakthrough.

The Brazil international’s deal expires at the end of the season and he can discuss a pre-contract deal with foreign clubs from the new year.

This means North Londoners would still have to pay a fee, with Villa valuing the 24-year-old at £30million, but the asking price could be lowered for fear of losing him for free.

And Shakhtar Donetsk star and Arsenal target Mykhaylo Mudryk admitted he ‘couldn’t say no’ to the Gunners if they tried to sign him.

Speaking to CBS Sports, Mudryk said: “My dream is to play in the Premier League, of course.

“Arsenal are a very good team, a very good manager – so from my side I can’t say no to Arsenal!”

He added: “But a transfer does not just depend on my decision.”

Smith Rowe was reportedly “distressed” after warming up after the loss to Manchester United and had to return to the dressing room to treat an injury.

However, teammate Cedric Soares shared an image with the attacking midfielder on a pair of exercise bikes.

The England international then uploaded the image to his Instagram Stories – captioning the photo: ‘Let’s go’ with a muscle emoji and praying hands.

2 big dividends for retiring in splendor