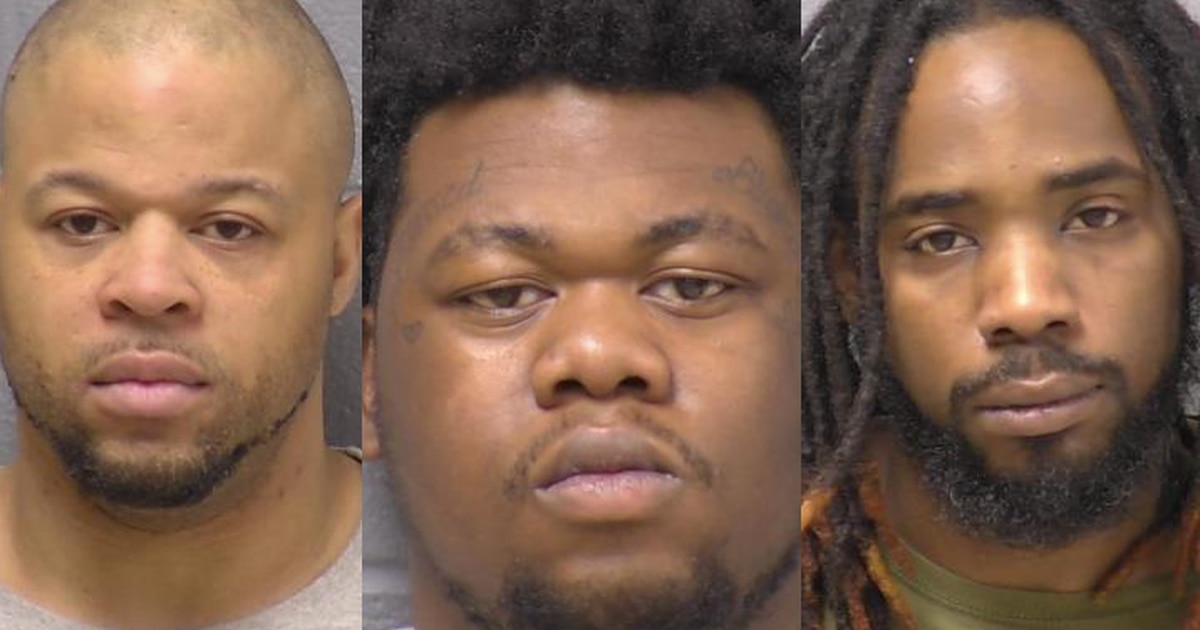 Three other people have been charged in Will County with fraudulently obtaining loans under a federal program to help struggling small businesses during the COVID-19 pandemic.

So far, at least 14 Will County people have been charged with defrauding the Paycheck Protection Program in an ongoing investigation by the Joliet Police Department and other agencies. .

The latest defendants are Ryan Reddick, 36, Reginald Rogers, 30, and Adrian Bailey, 21, all of Joliet.

Reddick has been in the Will County Jail since April 8, after his arrest following a traffic stop that turned violent.

Reddick was a passenger in a vehicle on April 6 and was shot by a Joliet police officer after fleeing the vehicle while armed with a handgun, according to the Joliet Police Department. Reddick refused several orders for the weapon, police said.

Prosecutors alleged in a criminal complaint that Reddick obtained a PPP loan worth $20,833 by falsely claiming his business had gross revenues of $146,183 in 2019.

Prosecutors alleged that Rogers also obtained a PPP loan worth $20,833 by falsely claiming his own company had gross revenues of $103,000 in 2019.

Prosecutors further charged Rogers with obtaining $8,097 in unemployment benefits while still in Will County Jail. Rogers has been in jail since December 15.

Adrian Bailey was also charged by prosecutors with fraudulently obtaining $39,920 in unemployment benefits in Illinois.

In February 2022, prosecutors charged Makhi Jones, 28, of Joliet, with fraudulently obtaining a $20,207 PPP loan and receiving $19,308 in unemployment benefits by falsely claiming he was unemployed due to lack of work.

Jones was recently charged on Aug. 19 with aggravated assault of a Bolingbrook police officer and leaving a child alone in a vehicle while fleeing from officers on foot.